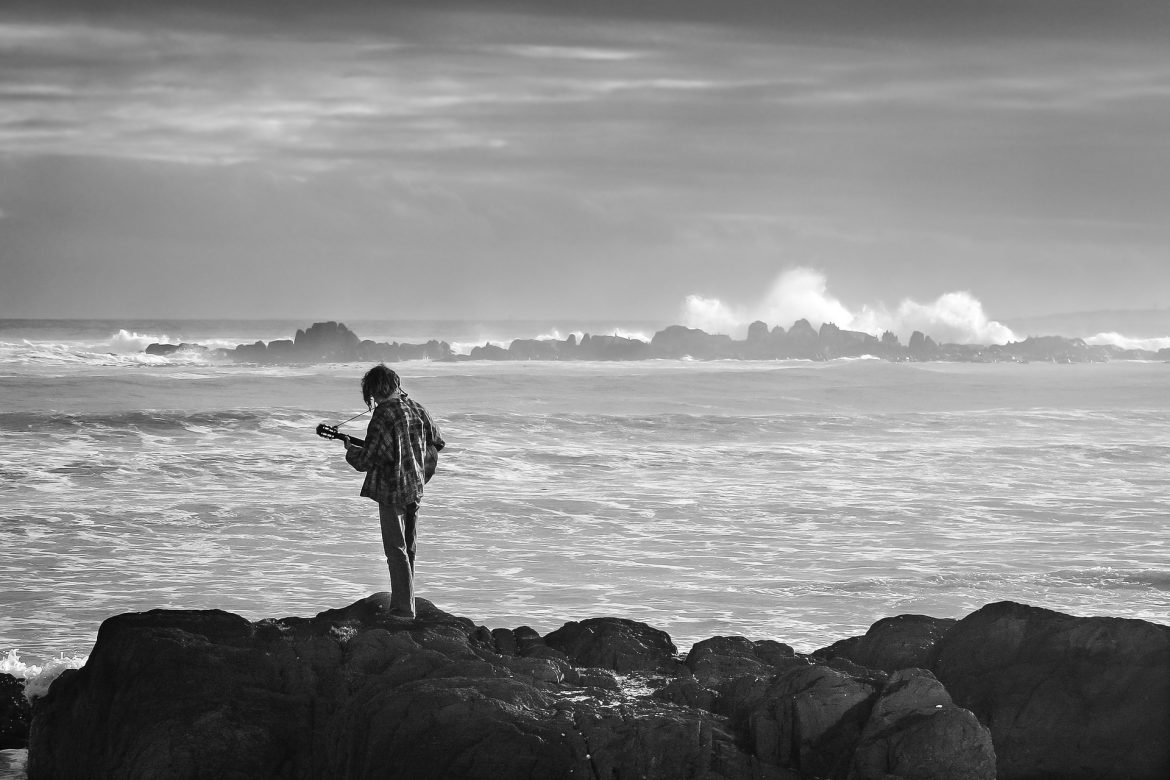 Last night Dan and I got online and took Roll20 for a spin. I really wanted to play something just for fun, so we sat down with a solo D&D module and took shared control of elven swordswoman/conjurer named Aelmar Ravazana. We spent a good chunk of time figuring out the tech, reading the solo rules, and rolling up a character, but ended with a climactic encounter with a rock baboon. While we did this entirely for ourselves we did turn on the stream, so if anyone actually cares to watch us fumble about, you can do so here:

So, here’s a quick review of what we did and didn’t like about Roll20:

Ultimately I think the game was a great success. While ostensibly we were playing to learn more about Roll 20, I also strongly wanted to do something that was just plain fun. We left off a lot of the bells and whistles from our usual stream. I even used lighting that was more pleasing for my own experience (ie. I didn’t shine a giant glaring light right in my face as I usual do for streaming). By the end, I was genuinely disappointed to have to stop, and am looking forward to our next game.

I think that will likely be Tuesday evening. It’s a good time for both of us — for me it conveniently fills a time slot when I used to go ice skating, something I can’t do now that all the rinks are shut down. So, if you want to watch us continue to bumble about with Roll 20, or just enjoy the exploits of the doomed elf Ravazan, by all means come check out the stream. In the meantime, I’ll try to find other excuses to experiment with more options in Roll 20 and/or try out some of the other VTTs out there.