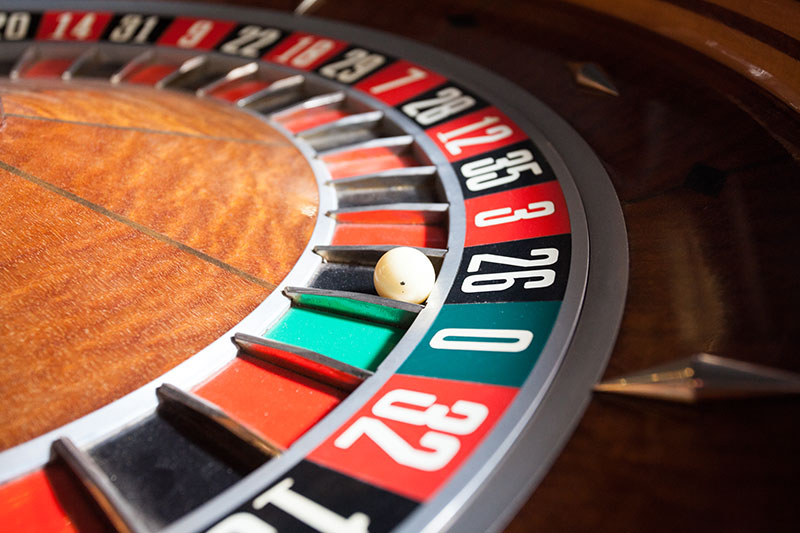 I just sat down to submit games to run at Carnage on the Mountain in November.  The due-date for submission is July 31st, but between my birthday party and flying out to LA later this month, I wanted to get ahead of it, and it’s not like I’d have more information to go on if I waited a few more weeks.  There’s always that semblance of gambling when signing up for games at a convention, be it running or playing in them.  Am I making good choices?  Will future me appreciate what past me thought was a reasonable schedule?  Will this game actually be ready to run by then?

That last question is unique to GMing.  I have in the past listed a game I had not yet written.  By scheduling it to run at a convention I was giving myself a very clear and hard deadline to complete it, which while effective was a bit nerve wracking.  This year I have a similar situation – I had to decide if I wanted to run a Paranoia game, and I still have yet to even try running this rule system.  I do have content I want to run, but I’d have felt more confident submitting the game if I already had a practice run under my belt.  I think I’ll still do that, but at this point it feels unlikely to happen before the July 31st deadline.  Oh well, put it all on black…

The other question that’s always tough to figure out is how much to run and at what times?  When I first started going to Carnage I really enjoyed putting stuff in the 10-2 Sunday slot.  It was a perfect time slot for me – I didn’t have to get up early, I didn’t have to stay late, and I still got a game in on Sunday.  The past couple of years though I’ve had trouble scraping together players.  2016 is a bit hazy, but I think I just barely had enough players to run Citadel of the Severed Hand, and last year my Outdoor Spoliation game completely crumbled due to lack of players.  I’m thinking this year I may just give that time slot a pass.  As good as it is for me, I suspect maybe there are not too many players that share that sentiment.

OK, so what am I running?  I started with Checkpoint Zulu on Friday night.  I definitely want at least one more run of that game, as I think I have some good edits, and I’ve mentioned here that I would run it at Carnage so I already felt half committed.  Night time slots always feel better for horror, and in this case I want to do it on the first night of the con so I’m not stressing about it later.

This is also the first time I’m bringing my fancy printed Insanity Cards to Carnage, so I thought why not run a second horror game?  I signed up to run Mazes and Monsters again, which I did run once at Carnage back in 2016, but I suspect I can get another batch of players.  That game is a bit more practiced and solid than Checkpoint Zulu, so I chucked that into Saturday night and I feel pretty good about that.

Then there’s the Paranoia game, titled Alpha Station, as I’ve decided to play into the convention’s theme of space by moving Alpha Complex up into outer space as a massive space station.  I’ve written down ideas for this game, but as yet have never tried to run it, so I’m really hoping to get a test run in soon.  I put this one in for Saturday afternoon.

That leaves Friday afternoon to play something.  I don’t like running in the Friday afternoon slot myself as I don’t need the stress of possibly missing my own game on the drive up.  Sunday is also completely open, but as mentioned before I’m shying away from running in the funny time slot, and I neither want to run an early nor a late game.  The thought did cross my mind that I might be able to put a 2 hour Bossfight for Breakfast game into the Sunday 10 AM time, but do I really want to run 4 games at a 3 day con?  If I don’t, will I find something to play?

Well, for now, I think that’s good enough.  I hope Paul of November appreciates the effort.  Of course, maybe Paul of Late July will decide to get in there and make some last minute changes.  Good luck guys!

2 thoughts on “GMing at Carnage”