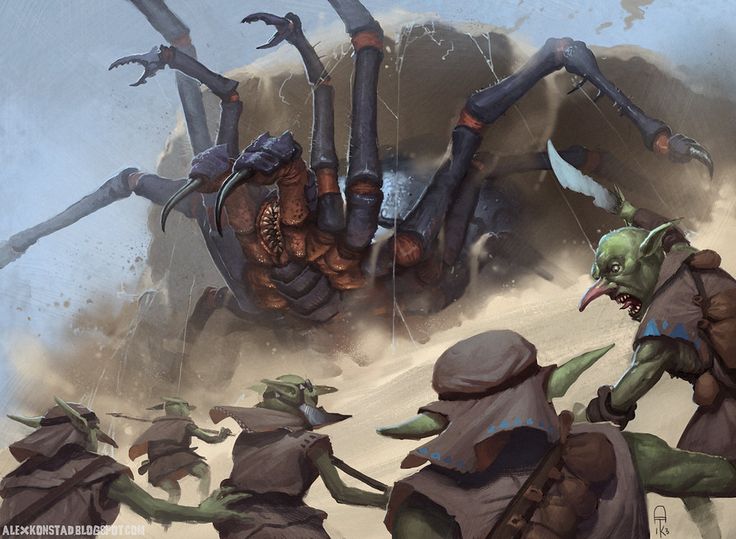 While creating characters for a test run of combat in the new edition of Warhammer Fantasy Roleplay, I’ve encountered a few errors in the book.  This is a preview PDF I’m using, so that’s not unexpected.  In fact, stated on their post about the preview, Cubicle 7 said:

Not only does this mean that you can have a look as soon as possible, it also means a greater opportunity for any errors or omissions you spot to be incorporated before we go to print.

Great, I’m happy to do my part as an early adopter and report back the errors I’ve found.  Only, how exactly do I do that?  There’s never any mention of an email or site to submit bug reports.  All their news posts about the preview don’t even have comments turned on.  A cynical read of the above quote might say it’s quite accurate — indeed there is a greater opportunity for errors I spot to be incorporated in the final print.  Sigh.

Well, I’m afraid readers of my blog must take the brunt.  I want to write down the problems I’ve found somewhere, so at least I don’t forget them.  If anyone finds where exactly one can report such errors, please feel free to drop them a link to this post, or just let me know and I’ll happily transcribe the following errors:

That’s all I have so far.  I’m sure I could make up reasonable answers for these in play, but it seems like a lost opportunity to not have some kind of feedback mechanism to fix this kind of stuff before the book goes to print.  Maybe I should just dig up their customer support contact and drop them an email?