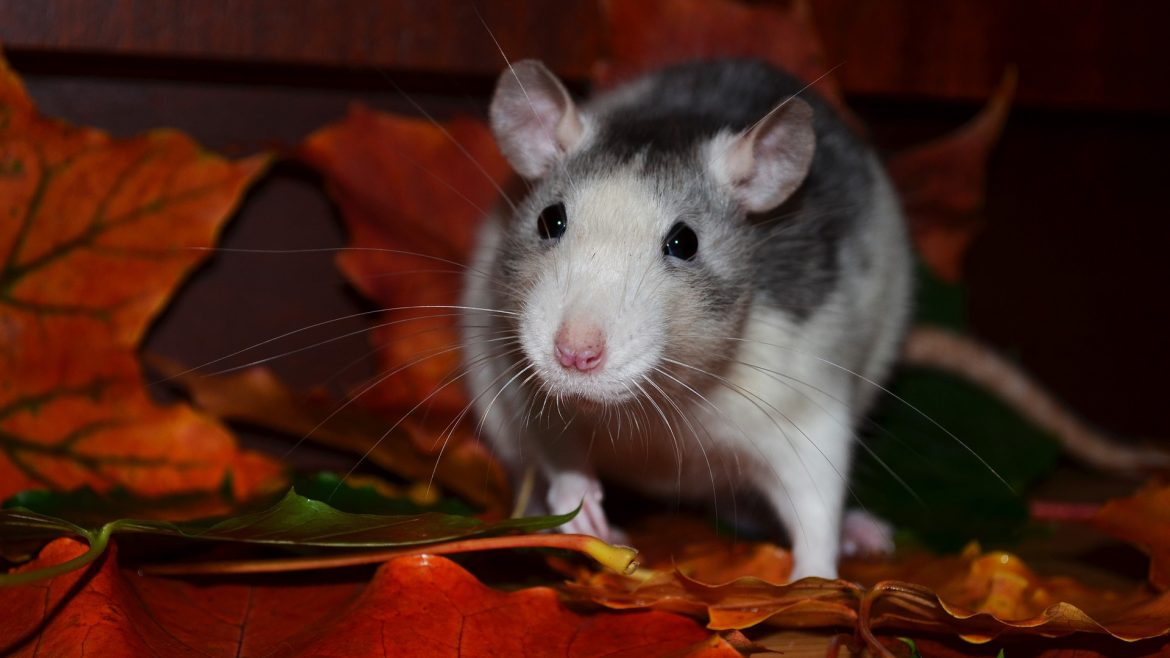 It’s been over a year since I updated the official rules, though many of the changes have been rolled into our weekly streamed game. For those who care, however, here is at last an update to the official Ten Dead Rats rules as used on our stream.

And here’s a quick list of changes you’ll find from the previous version: