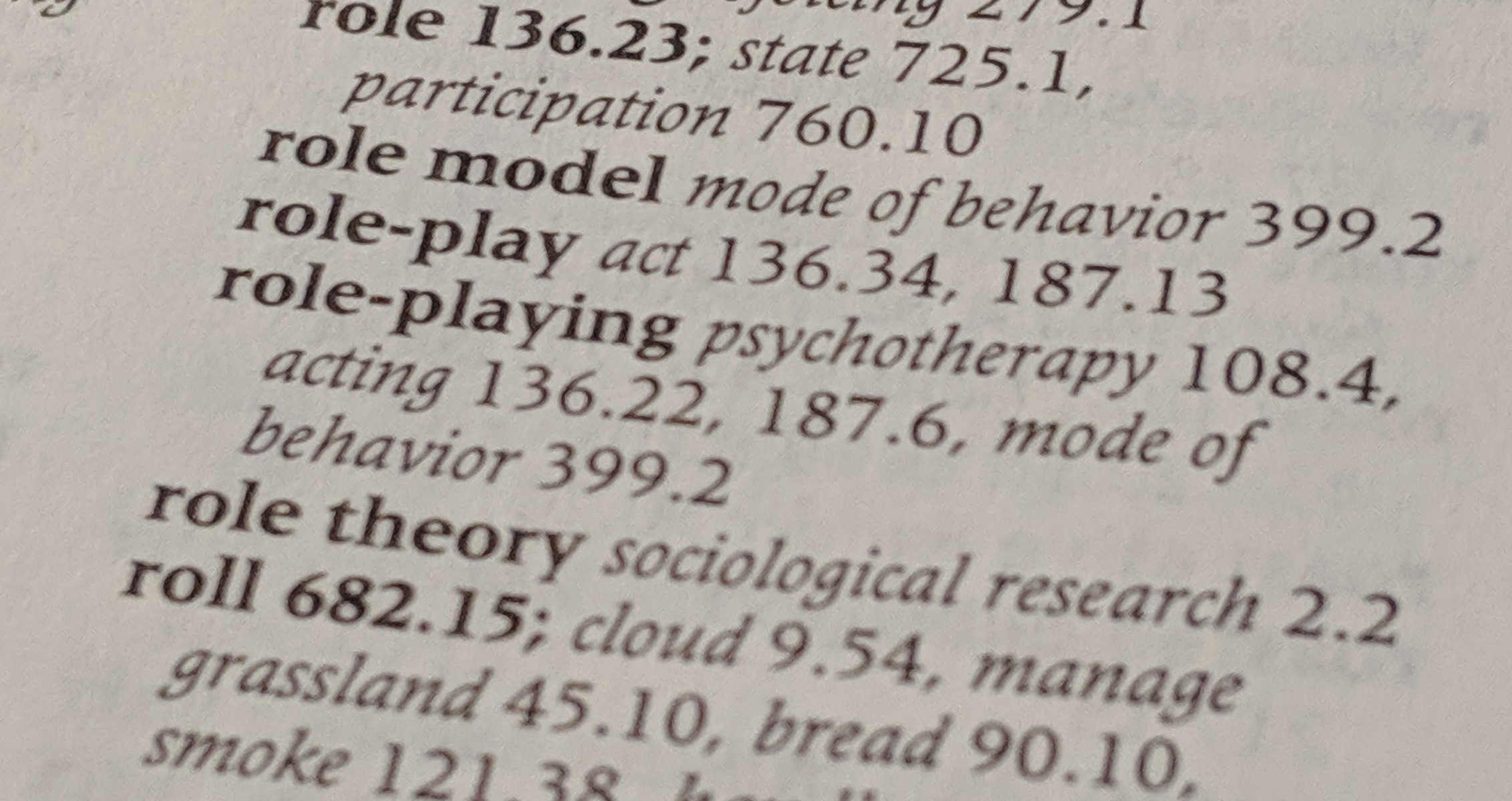 Continuing my posts inspired by listening to the podcast Fear of a Black Dragon, today I again heard them use the term “trad game” and it finally clicked what the heck that means. It only took 18 episodes to get there (though to be fair they use the term infrequently at best). This has inspired me to once again dive deep into the terminology we use to describe gaming styles.

“Trad game” I have come to learn is short for “traditional game”, aka, “not indy”. I do not like this term at all, and I’ve realized it’s the same reason I’m not totally happy with the term “new school game.” It’s because these terms imply nothing on their own – new school is really only used to mean “not old school” just as “trad” is “not indy.” It takes on a vaguely pejorative tone, which I think is really unfortunate. While I have my own preferences, I like to think I have a pretty open mind about trying any kind of game, and I stand by the statement I’ve made on this blog before: that the best RPG system is the one your GM is excited to run.

So, for the purposes of this blog, and because writing down my ideas helps cement them in my head (which is really the whole reason this blog exists), here are the terms I’m going to use. As I see it, tabletop gaming as it exists today is broken down into three major styles: old school, indy, and mainstream.

I’ve defined this one plenty of times in the past, and even recorded an entire livestream with my pal Dan about it, but here’s what I think differentiates it from other styles. Old School games focus on the open environment created by the GM, with action driven by the players. Old School games have a strong simulationist bent, and strive for immersion for the players. They live and die on having a strong GM, who is able to improv well when the players take unexpected actions. Old school content is often location and NPC heavy, with little or no plot implied. The story of the players adventures emerge through play, and are thus only coherent in retrospect.

I’m trying to create a metaphor for each style and I find old school the most difficult, but here we go. I think old school games are kind of like a science experiment. The GM creates an environment and then unleashes his subjects (the players) on it to see what happens. This isn’t perfect because it implies a bit more indifference on the part of the GM to the fate of the players than is accurate. I think a good old school GM recognizes that goal is for the whole table to have fun and will adjust the game as it is played to achieve that goal. But of course it does mean that a lot hinges on the GM, and this is potentially the downside to the old school style. A poor or lackluster GM can run a boring game, just as one too focused on personal enjoyment over that the rest of the table can take on a too antagonistic role, aka the “killer GM.”

Indy games feel to me most like a sitcom writer’s room. It consists of a group of people all contributing ideas to try and come up with something they all agree is fun. Ultimately while this is less demanding of the GM, it is more demanding of every individual at the table. There’s not really room at a game like this for an introverted / passive player. Another downside I think is that it sacrifices some of the immersive qualities of old school in the name of collaboration. Most indy games I’ve played never let me forget that I’m playing a game. The mechanics of the system are ever present, at least in the periphery of your vision, as you play.

I like to call this style mainstream because frankly, it’s what I see the most of at conventions. Mainstream games try to retain the immersive quality of old school games while giving more options to contribute to individual players similar to indy games, but rather than empowering all players to contribute to the narrative they relegate that element of the game entirely to the text. Tactical situations instead become the primary area for player expression. Main stream games attempt to appeal to the largest audience by highly regulating the narrative aspects of play and giving players a large quantity of expressiveness in tactical / mechanical options.

In my mind this makes mainstream games most like a bus tour. The GM presents the content in a scripted way to the players, who can react to it and each other but not in a way that disrupts the overall narrative arc. In this way I think mainstream games obviate the problems presented by a poor GM described in the old school style, but they also restrict the abilities of a good GM. This has the benefit of increasing accessibility of the game to the largest group, at the expense of creating a local maxima of creative experience.

I tried very hard to keep my descriptions as neutral as possible, but I’m sure my own preferences in gaming style came through. I think old school and indy are more alike each other than either is like mainstream, in that they both are attempting to open the creative floodgates during play. Old school games do this through omission — details are often missing from the text forcing the GM to improvise, while indy games do this through contrivance — coming up with custom mechanics that require creative collaboration at the table.

My description of mainstream games is perhaps limited by what I see being run at conventions (lots of organized play, like Pathfinder Society). From my read of them though I do think most mainstream systems are written to support this kind of play, whether they have a structured logistical system or not. I’m sure plenty of talented GMs run games in these systems that include more emergent story, but I suspect they do so by bucking the intent of the system and incorporating ideas more fully embraced by old school and/or indy styles.

Of course, everything exists in a spectrum — there are no absolutes. I had a lot of trouble classifying a game like Dungeon World because while it is undoubtedly an indy game it is clearly trying to be evocative of old school games. To my mind that just makes it all the more interesting to dissect. I do not mean to disparage the system by saying it’s not old school, but I do think that’s a true statement. I think it’s trying to evoke the nostalgic qualities many old school systems have while still being a very indy style game, and I find that fascinating.

Ultimately I think a good game is really all about the people involved, and that system or style of system are secondary at best to who is at the table. That said I think it is interesting, and in fact important, to understand these labels we assign to style of play so that when a publication proclaims itself as belonging to one we understand what we’re getting into. Unfortunately we’re pretty inconsistent in how we apply these labels – eg. is the term “old school” being used to describe the style of play or just a nostalgic feel to the setting? As a result I wrestle every time with trying to define for myself after the fact what category I’d assign to a given game system or published adventure, or even podcast.

Regardless I will always try to keep an open mind and give any game system I come across a fair shake. And I hope you readers will forgive the occasional sidelong glance and Inigo quote: “You keep using that word. I do not think it means what you think it means.”