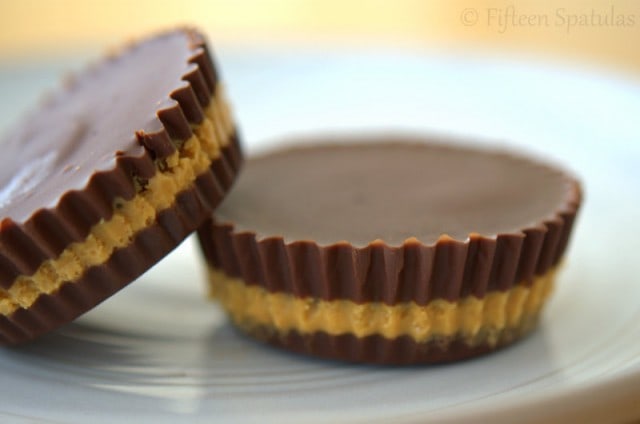 I should probably stop posting reactions to Fear of a Black Dragon until I’ve gotten through all the episodes. It seems inevitable after posting some kind of critique I will hear them say things in subsequent episodes that strongly impact the points I’ve made. Whether it reinforces my thoughts or completely controverts them, it’s always thought provoking and I come away with more things I want to post about. So here we go again…

When I posted my criticsm that they proclaim the podcast as “an old school podcast” while I think they are decidedly not, I was worried it might be overly controversial. Almost immediately after posting that I heard Jason wryly state in an aside that he had recently been a guest host on “a real OSR podcast”, and then initimate that part of the goal of Fear of a Black Dragon is to in some ways bridge the gap between the Indy and OSR scenes. Honestly, I think one of the things blatantly missing from this podcast is some kind of forthright statement of intent. Regardless, I guess they’re pretty aware of just how old school their podcast is or isn’t.

Which brings us to the latest podcast I listened to, Carcosa (Part Two). The setting book Carcosa did not particularly excite me, and it’s weird to jump straight to the second half of their review, but I think you could just dive in on the Expert Delve section without needing any of the prior conversation for context. They title it “Managing a hex crawl”, and apart from the inspiration of the Carcosa book which includes an 800 hex map chock full of details for every single hex, their discussion has little to do with the actual setting.

I love the idea that Fear of a Black Dragon is attempting to bridge the gap a little between these two styles or communities or whatever, and I only wonder at why it’s got to be some kind of secret. I continue to believe that old school and indy have a lot in common, and I too believe there’s some kind of chocolate and peanut butter moment just waiting to happen. Jason and Tom left it with an open call on game designers to discover this mixture, and I know it’s not particularly helpful but I’ll add my voice to that plea.

In the meantime, I’ll continue to eagerly listen to their podcasts and challenge myself to find little indy elements I might incorporate into my old school games. I let you guys know what kind of delicious confections (or disgusting mistakes) I find along the way.