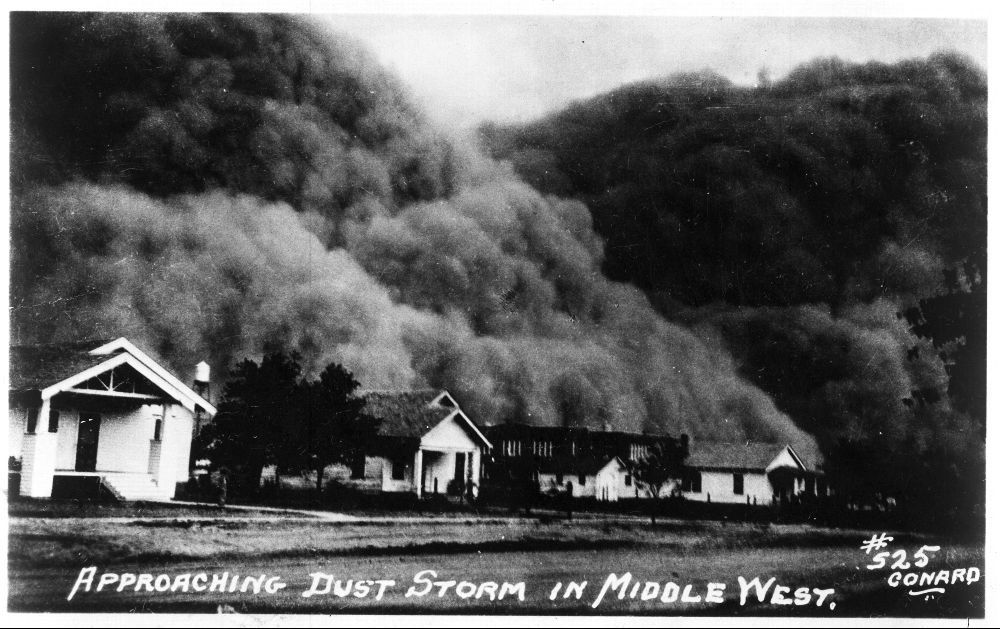 While literal storms have kept me busy recently clearing snow from my house and stressing over the state of my ice rink, a figurative storm of gaming activity is brewing in my life. The silence here on my blog can perhaps be seen as the calm before that storm, as I’m sure I’ll have tons to post about in the not-so-distant future. In the meantime, here’s a little glimpse of what’s coming up for me gaming-wise.

TotalCon is less than a month away at this point. I’m scrambling to get my material ready – my primary focus is on Bryson Springs, the horror adventure I’ll be running twice at TotalCon. I have written up the characters and accumulated lots of props. There’s still a few things to print out or otherwise assemble, but all the pieces are there and it should be fairly easy work. I’ve avoided posting progress on this as I’ll be running it at HelgaCon as well, and I know various players at both conventions read my blog and I didn’t want to spoil anything for them. The high level is simply that I’m really looking forward to running this adventure, and I’m curious to see what kinds of alterations I’ll make between runs given that editing the text is out of the picture.

Dan will be joining me at TotalCon this year, which is also really exciting. We’ve been doing a bi-weekly livecast on YouTube called Wandering DMs which you really should check out if you haven’t already. I love chatting gaming with Dan, so having an excuse to do so at regular intervals is reward enough for me. Now interestingly TotalCon lands exactly on when we should be doing a livecast, so I’m not sure what that’s going to mean. Maybe we’ll shoot some stuff at the convention itself?

Finally, I’m running a single Bossfight for Breakfast game Sunday morning at TotalCon, and Dan and I are batting around the idea of seeing what we can do to it with two DMs. I have some crazy ideas, and some sane ideas — we’ll see what we can throw together.

HelgaCon is another month or so after TotalCon, so recently the logistical work has ramped up. That also creates something of a crescendo of anticipation to the event itself, and it’s hard sometimes to focus on the nearer deadline of TotalCon when HelgaCon ideas start inserting themselves. I know I will run Bryson Springs at HelgaCon, and I’d like to run one other game, but what?

Based on the Wandering DMs conversation and my blog posts about Tomb of Horrors, I’m tempted to run the original Tomb of Ra-Hotep written by Alan Lucien that inspired Gygax’s later work. I definitely think it would be a fun game, but I’m worried it’ll be pretty demanding on the players. I’d like some reassurance that the players are down for the challenge before pushing that one forward.

And then there are several really good modules I’ve learned about through Fear of a Black Dragon that I’d love to run. There was the idea of running Death Frost Doom in a Star Wars setting that still sounds pretty neat to me. I’ve also been enticed into purchasing The Croaking Fane, Statues, and Something Stinks in Stilton based on their reviews. It’s kind of a shame I only just learned of Statues as TotalCon has a Roman theme this year and that adventure would have fit in perfectly. I think Something Stinks in Stilton would work really well in Warhammer FRPG, and since I think not many HelgaCon goers have had a chance to play the new system that might be interesting to bring.

Oh yeah, speaking of Warhammer, wasn’t I supposed to be re-starting that campaign with the new year? Sheesh, I need to get on that! Too many games and too little time!

For now, I have to martial myself into looking at the most immediate need. This weekend I really need to put the finishing touches on Bryson Springs materials so I can run that at TotalCon and then make sure I have my other TotalCon games prepared as well. Fortunately the third one is one I’ve run before so I just need to print out some characters and review the material, but the Bossfight game deserves some more creative thought.

So yeah, sorry for not posting much recently. In the meantime, you can at least be assured that Dan and I will keep up our livestream schedule. We chat at 1 PM every other Sunday, the next one will be on the 10th. Come join the conversation live in our livestream chat!