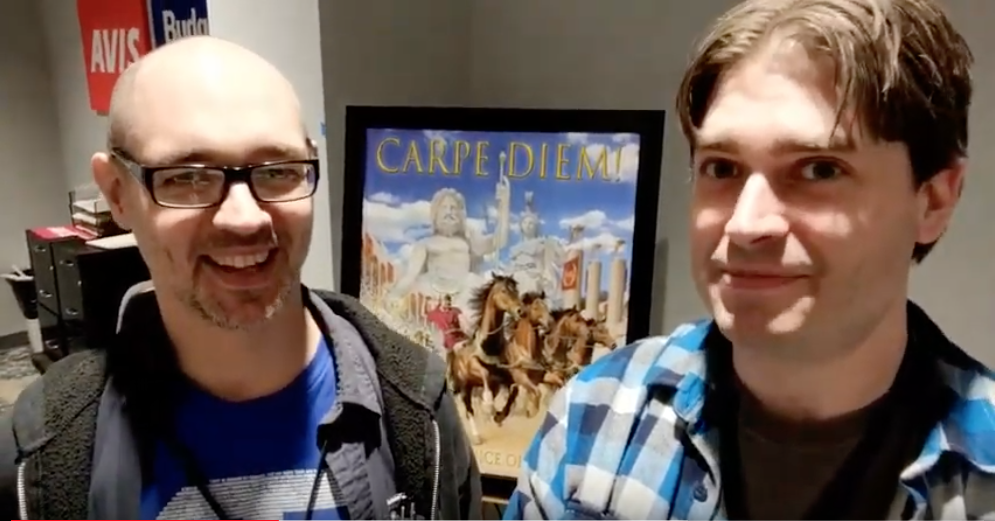 I’m having a little trouble coming to terms with what I have or have not posted to my blog about TotalCon. I think this is because Dan and I live-streamed so much to our Wandering DMs channel, I feel like I’ve already covered everything. But, on the assumption that not every blog reader watches our channel, here are some other highlights of my trip to TotalCon this year.

I think that about sums it up. For more detail on any of this, do check out the Wandering DM’s final thoughts on TotalCon video. My memories were far more fresh when we recorded that, and you get the added benefit of Dan’s perspective. Coming up soon, I’ll start dissecting Bryson Springs more minutely.