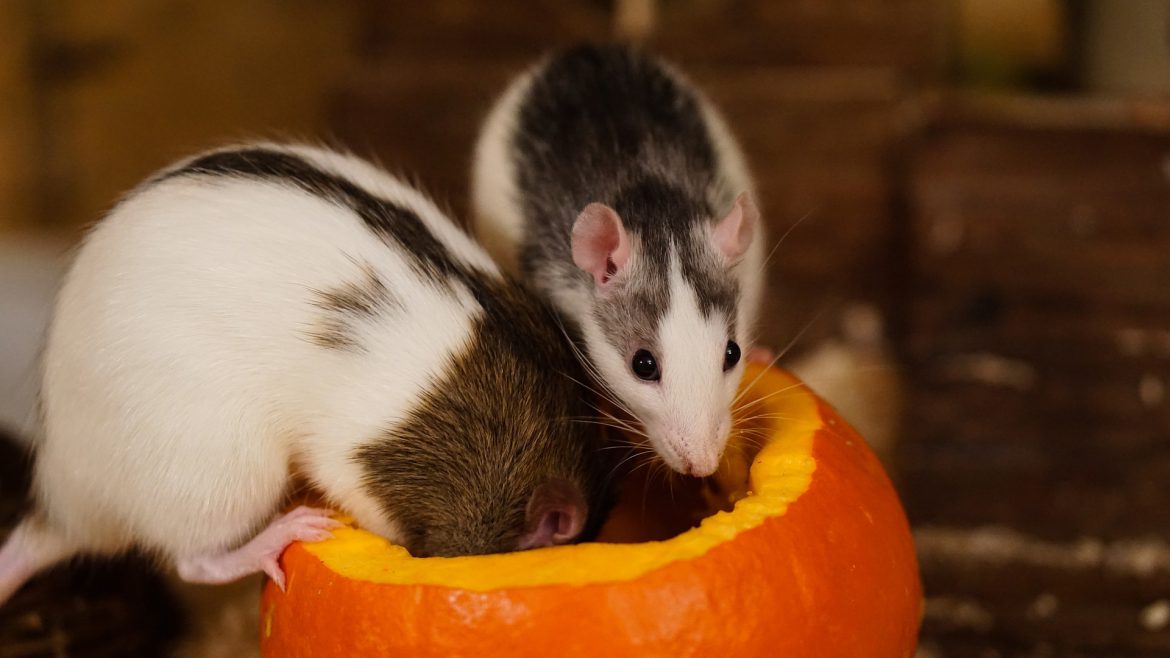 OK, here’s the 4th draft of the Ten Dead Rats rules, which is the revision by which the group will be making their characters. So real honest-to-goodness playtesting starts now! This draft includes a few small language tweaks, tuning of the career choice options to better match what 4th Edition WFRP has, and a revamp of the ambition driven XP system. But first, here’s the link to the updated doc, which is the same link as before so previous posts should point at this:

The career choice change was simply an alteration to the XP bribe granted for sticking with random rolls. I totally stole this idea straight from 4th edition WFRP, and realized it also includes an option for no XP and just pick whatever you like, which mine did not. I decided I wanted to leave that option on the table, as some folks just prefer it that way, and who am I to judge? But, XP bribes still exist for rolling dice.

The bigger change was to ambition based XP. I spent a bunch of time fiddling with spreadsheets to see if I could work out some kind of compounding XP rate based on how long it takes to reach your goal. While I kind of like the notion, the math ended up feeling too involved, especially when I tried to ensure that the number of sessions per-level was kept reasonably uniform when using this as the sole method of XP gain.

This lead me to asking myself “is that even a worthwhile goal?” I mean, why have geometric XP per level if you’re just going to flatten the sessions-per-level? The answer is of course, because it allows you to introduce new characters at level 1 and they’ll catch up very quickly. OK, fine, then with those two constraints in mind – geometric xp per level, and a flat rate of sessions per level for those at the top of the curve – I finally boiled it down to some pretty easy math. The XP you get per ambition is now multiplied by the total XP required for the next level divided by either 16 for personal ambitions, or 4 for party ambitions.

It’s worth noting before I go on that I eliminated the concept of short and long term ambitions. Again going for simplicity, I decided it made most sense to assume personal goals are all short term ones (get an important piece of equipment, learn a piece of info, etc) while big plot oriented long term goals should be set by the entire party (unravel a mystery, get revenge on an NPC, etc) So then I came up with numbers I liked for a new party at level 1. Given that level 2 requires 200 XP, and factoring in a short term personal goal taking about 3 sessions and a long term party goal taking about 12 sessions, I landed at 25 XP for a personal goal and 100 for a party goal. That should be enough that after about 12 sessions you should level up, having hit 4 personal goals and 1 party goal. Roughly speaking of course, lots of variety will ensue based on the goals themselves I’m sure.

From there I started calculating similar numbers for higher levels. Fortunately I discovered I was quite lazy when creating the xp-per-level chart and just doubled the xp every level. And since the first number is 200 (based on the 2,000 xp fighters require in OD&D), I seem to have made a very straight forward power-of-two sequence. Huh. Well then, if we want the award to be a scalar of the XP difference between the current level and the previous level, we can do this by simply dividing the XP for the next level by 2. Or for that matter just using the XP for the current level, but that feels a little awkward since that numbers not on your character sheet. It feels more natural to start with the XP for next level, and since we’ll be dividing that further anyway, we can just multply in a factor of 2 to that divisor. So we start with 1:4 ratio, we then double this because we start at 200 not 100 (2:8) and then double again to let us use next level’s XP as a base (4:16) and there you have it.

Well there you have it, my logic for the current numbers in the game. Are they flawed? Quite possibly. But I feel confident enough in them to move into playtesting. As my game design mentor said: “Pick numbers and maybe they’ll be right!”

EDIT: It appears the upload did not initially take. I have addressed that and the link does now work, please just double check that your copy says “Fourth Draft” on page 2.