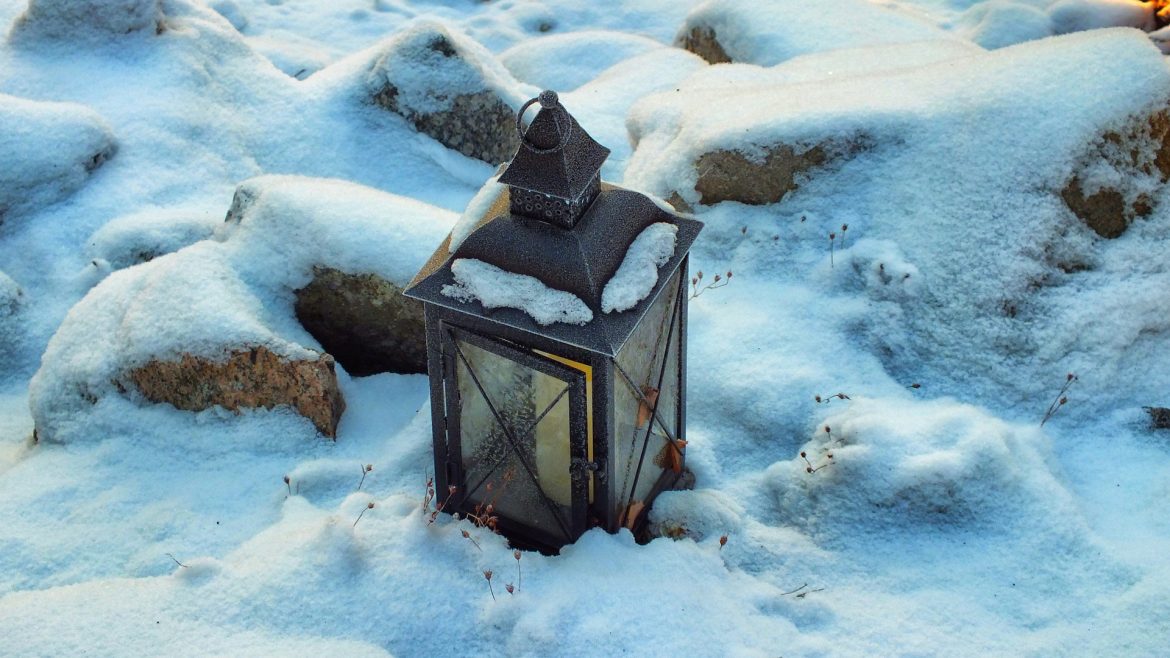 For those now following along on social media, I’m attempting to write one of these every day for the month of October as part of Creatober! The names of the magic items are generated via this random table, and then I fill in the rest. I was worried I might run out of steam, but here we are on day 8 and it feels just as easy as it was on day 1.

What appears to be an otherwise normal lantern always seems to be mysteriously covered in a thin film of topped with a cap of snow. Even in the warmest climbs the lantern always has some ice clinging to it and feels quite cold to the touch. It consistently gives off 60 feet of clean cool blueish light, without requiring any fuel or lighting.

Once per day when the front panel is opened, the lantern emits a blast of bitterly cold wind flecked with ice and snow. This blast covers a 60 foot cone in front of the lantern and anyone within that area suffers 8d8 cold damage, or half as much on a successful DC 15 Con save.

The lantern does require two hands to activate offensively – one to hold the handle and the other to open the door. The lantern may be hurled if desired, and the small door will undoubtedly fling open when it strikes the ground. When this occurs, determine where the lantern lands and then roll d12, reading the result as a clock face to determine the direction of the cone.

Once the blast has been released, the lantern becomes dark for 24 hours. Only when the light has returned will it be ready to emit another blast of cold wind.