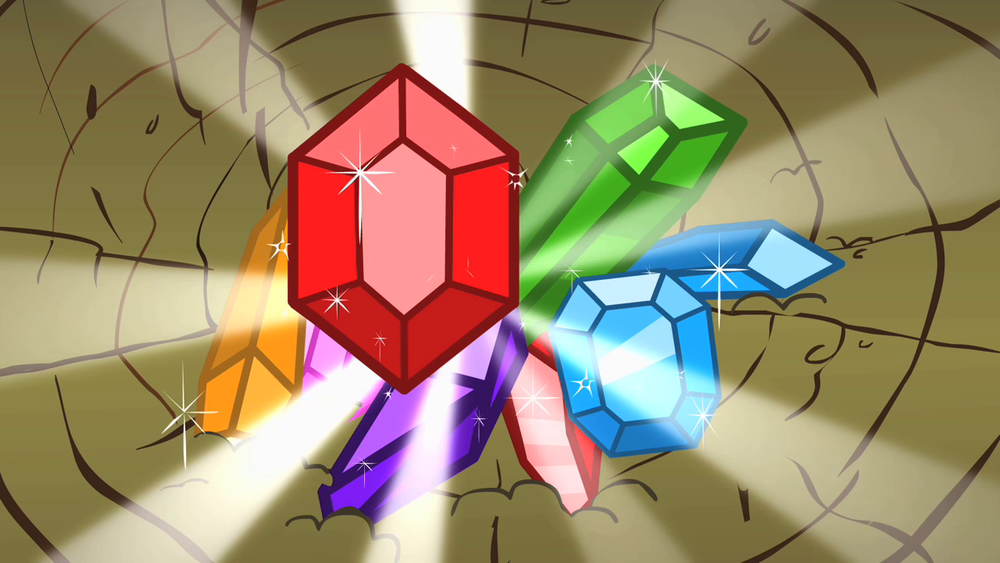 In my DemonWars game I’m back to being a player and really enjoying it.  I’m glad to have done my stint as GM, it definitely gave me a whole new perspective on the game, but now I’m really having fun being a PC again.  Also, this has given me a chance to focus in on an area of the rules that still felt quite murky to me: magic.

As mentioned previously, there’s a fairly asymmetric nature to the rules between the players and the monsters, and this is readily apparent with the magic system.  Player magic is quite complex – spells are powered by gemstones that come at different power levels, and you have your own resource called focus to spend on spell casting.  At a meta level you must collect specific gems just to unlock access to spells, similar to finding scrolls and maintaining a spell book in D&D.  However in combat you have to actually spend rounds charging the gems with magical power, making it take multiple rounds to work up to a given spell.  This plays nicely into the combat crescendos made from balance-related rules and makes for interesting strategic choices on when to spend time charging gems and which ones to charge.  Then there’s focus – a player resource that generally does not replenish during a combat, and you must spend to power your spells.  But the focus cost to charges placed into a gem is not always a one-to-one relationship, and figuring out exactly how much focus vs. how many charges of gems must be spent to cast a given spell can sometimes feel quite involved.

As a player I do often feel like I wish there was one less thing to track for spell casting, so naturally as GM tracking all this for multiple enemies would simply be way too much.  I was advised very early on not to bother with this for my monsters, and just simulate it by putting things on timers.  Eg, this bad guy can throw a lightning bolt every third round, while this guy can heal every other round.  This definitely made tracking bad guy powers much easier behind the screen and I was quite happy for the simplification, and it does sort of feel on the other side like it follows similar patterns as the player in terms of requiring build-up time to cast spells.

The raw mechanics aside, when I first posted about DemonWars I mentioned that I felt like the spell list was spotty.  Now as a player of a spell caster I’ve spent some time crawling through the spell list so I think I can better iterate exactly what I feel like is missing.  Comparing the DemonWars spell list to my D&D spell list, here’s what I think is missing:

Read Languages – it’s a first level magic-user spell that’s totally not present in DemonWars.  I thought of this when I was writing a D&D adventure recently and placed some hieroglyphics in a room that give some hints as to the purpose and dangers of the dungeon.  This would be a nice add for a secondary spell on one of the lesser used gemstones.

Knock – Also missing are the related door sealing spells (Hold Portal and Wizard Lock), though I feel like Knock always saw more general use.  My favorite of course was when I had a player use it on a purple worm’s sphincter to escape after being swallowed whole.  It feels like a classic utility spell and I miss not having something like it on the list.

Locate Object – We’re going to see a lot of divinatory spells on this list, of which this is the first.  This spell shines most when your dungeon design is non-linear, and the PCs can use it to try and figure out which direction to go when they have no other information to go on.

Read Minds – In D&D I’ve seen two distinct uses for this spell.  The first is simply to determine “are there enemies behind this door”, for which DemonWars does have a Detect Life spell.  The other more story based use though is often to answer “is this NPC lying to me”, or more subtly “what is this NPC not telling me”, which is definitely missing in DemonWars.

Dimension Door – I’m kind of surprised that DemonWars is missing Teleport’s younger sibling.  Its use is largely tactical, and I think would play very well in DemonWars combats.  In fact, when I was GMing I introduced a custom magic item that could produce this effect and I was pretty happy with both how I used it as the enemies, and then how the players used it once they got their hands on it.

Speak with Dead – This spell is actually missing from OD&D – right now it and Spider Climb are the two AD&D spells I wish were in Delta’s Book of Spells.  Speak with Dead is a great minor divination spell, and a fun way to give players a few clues about the dungeon their in without just dictating absolute facts.

Contact Other Plane – or Legend Lore, Augury, etc.  There’s no big divination magic in DemonWars and I really miss that.  I love making players ask direct questions of the the gods, or demons, or whatever, and I especially love forming cryptic semi-helpful answers.

There are a few other spells not represented in DemonWars that I could list, like Polymorph Self/Other or Stone to Flesh, but these spells I feel like I can reason why they were perhaps left out on purpose, or I don’t feel like they add so much that I really miss having them in the game.  The above list though I will probably find excuses to introduce as magic items when I’m back behind the screen.  I don’t know if my group has ever added or removed spells from the spell list as they’ve played the game – that might be worth a pre-game conversation just for the sake of academic interest.  But magic items are an easy way to do a practical test without permanently changing the game rules.