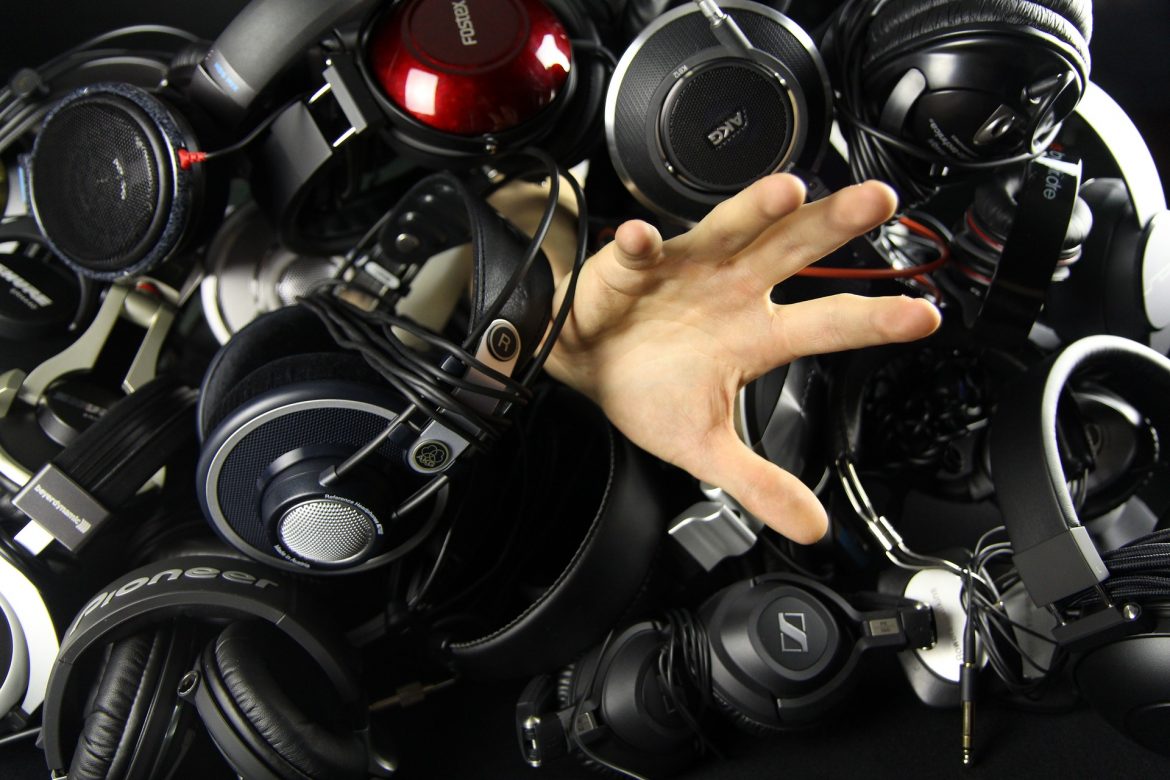 I’m sitting here watching yesterday’s Wandering DM’s episode with special guests Joe Manganiello and Steven McAuley, and absolutely kicking myself over the odd intermittent audio issue that’s causing some reverb on Joe and Dan’s voices. Of all the episodes to have this kind of problem, it would be this one with a big name guest, right? On one hand, I should do my best to figure out what caused the problem so I can fix it for future episodes, but on the other, sometimes I need to cut myself a break that I just can’t do everything perfectly every time.

As I’ve gotten deeper into the streaming world, I’ve managed to create some interesting connections that have been really helpful in giving me advice and perspective. One fellow broadcaster once said this simple and yet very prescient phrase to me: “tech is hard.” For many of us running streams or podcasts there’s so much to think about – trying to be entertaining on stream, direct other contributors, and run all your own tech all at the same time can be quite overwhelming. And the tech especially seems to provide infinite depths for consuming your time and budget. So in case this helps anyone else out there as it did me, take some solace in knowing that every show from small to big struggles with tech issues, and we have all created content that we self-criticize for not appearing just a little more professional.

That aside, what the heck is going on with my audio? Given that it only happens to Joe and Dan I must assume it’s something to do with network latency. When I record I have a pair of speakers playing the audio of the other callers for us in studio to monitor, so my assumption was that my own mic was picking that up and causing the reverb. However, as I watch the video it appears to me that the slight echo is actually offset in front of the video sync, not behind it. I would assume if my mic picking up the monitor was the problem the echo would come after the video sync. Plus there’s the evidence of several other streams I did earlier this week using the same method that don’t have this problem.

I’m using Skype for the call and OBS for compositing and broadcasting the show, and using Skype’s new NDI feature to directly pipe the video and audio feeds over to OBS. This is way easier than the old method of putting the callers full screen on a second monitor and capturing that output to feed into OBS. On the audio side this creates separate audio sources for each caller, which at first I was really excited by because I thought it would mean I could adjust volume levels for each caller individually. However in practice I found that each channel it creates has the audio for all callers in it. I have no idea why that would be, but that definitely causes weird reverb unless I mute all but one channel.

I’m tempted actually now to go back to the old method at least for the audio channel – which was using Soundflower to set up a virtual audio device to capture audio from Skype, and then have OBS capture the output from that device. I could then mute all the NDI inputs and use this sole method of capturing caller audio so at least I know that what goes to the stream is the same as what’s coming out of my speakers.

Another thing I’m considering is using headphones to monitor the audio. It would make me a little sad to do this as I personally really prefer the visual appeal of not wearing headphones, though certainly lots of streamers appear to wear headphones these days. I could also investigate getting some near-invisible earbuds or similar to reduce the visual impact. I would have to get creative if I have another in-studio guest as I did with Steve in this show, but I suspect that’s a rarity. Most guests prefer to call in.

Ultimately though I find it really frustrating that the NDI feeds don’t isolate audio per channel. I have to assume this is a bug in Skype itself and how it creates the NDI feeds. If anyone else has any experience with this and is willing to trade info, by all means please get in touch. I also may be looking for some folks willing to be guinea pigs and get on a call with me to test some options. Another downside to doing my own tech is having to figure out ways to test stuff that requires multiple callers, and preferably callers with varying levels of internet connectivity.

I’ll keep trying to improve the tech. Until then, I hope my viewers are willing to cut me more slack than I do myself, and are able to enjoy the content despite the odd technical hiccough.

6 thoughts on “Tech is Hard”