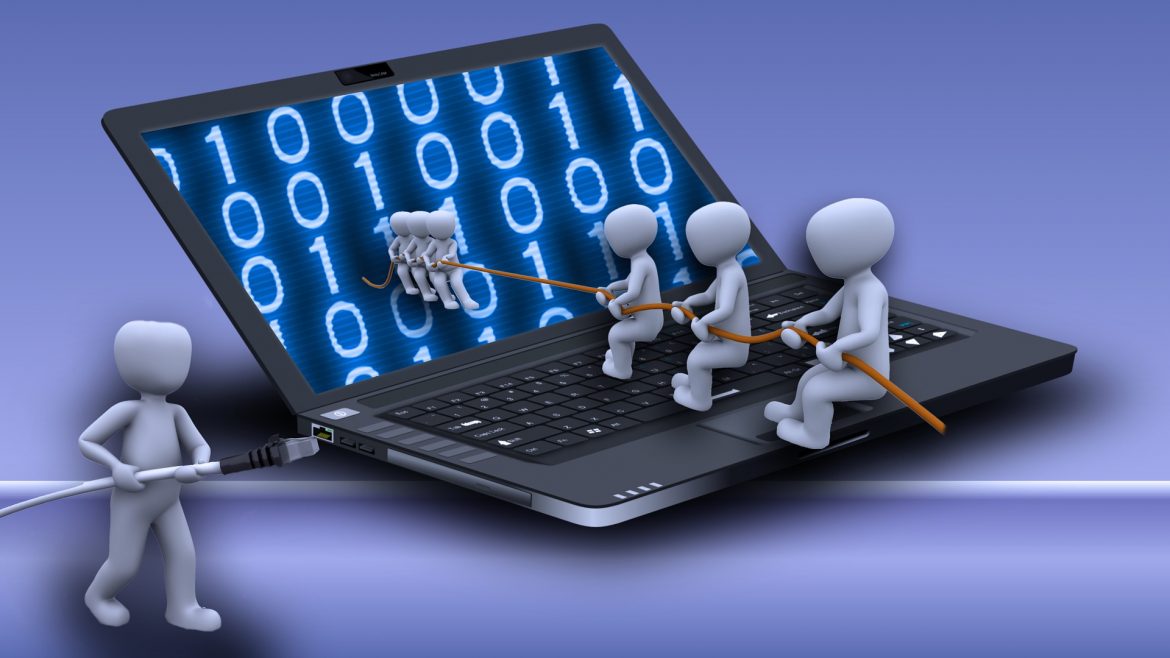 My pals over at WebDM observed on Twitter that D&D is like Yoga: “Outside of some clear-cut ethics, there’s no system or approach that’s inherently better than another- only what resonates most to you and the people you play with.” Interestingly, I’m finding that you can extend the same analogy to Virtual Table Top software, and nothing hammers that home more for me than Matt Colville’s video on using Fantasy Grounds.

Matt’s video is really interesting in that he clearly loves the software, and yet also repeatedly takes pains to emphasize that he’s just sharing why he loves it and not actually trying to convince the viewer that it’s the best or that they should necessarily use it. Why is that? Well, I think probably for all the same reasons I keep changing my mind on different VTTs as I experiment with them – there is no real universal hammer here. There are way more roleplaying game systems out there than VTTs, heck there are more styles of roleplaying games than there are VTTs, and what kind of software works great for some does not necessarily work for others.

When Dan and I decided to do an episode of Wandering DMs on online tools for playing RPGs, we felt a heavy responsibility to get it right. We wanted to give folks as much information as possible and enable more people to find outlets to keep their games going while we’re stuck in this crazy world of self-quarantine. But it turns out a week is not nearly long enough to become an expert on a topic, and the more I experiment, the more I find I like different things about different options, and there’s probably little I can do save all the other GMs in the world from also having to dive into the details to figure out what works best for them. But maybe I can at least give you a little leg on where to start, so here’s some info I’ve gathered since that episode of Wandering DMs recorded just three weeks ago.

Yeah, OK, some games don’t really need any software at all. I was kind of convinced when I first started out that all the knowledge I had accumulated about streaming would be sufficient to run games online. I like rules light, I like fast play, and I don’t want to muck about with a ton of up-front setup. It all works fine at my tabletop, so why not just point an extra camera at my table and rely strictly on video chat?

Well, that does work for some stuff. But the view for the other players is never going to be as good as if they were sitting at the actual physical table. Minis can be hard to read if the camera angle is poor or the lighting is not perfect. And if there’s other stuff representing game state on the table, such as in Fiasco, then this is simply not the best solution. Yeah, if you’re all theater of the mind, and the game you play can be played with your eyes closed, then I do think this is a fine solution. Or, if like my Outdoor Survival hex crawl game you have a million pieces that can be adapted in dozens of different ways, such that setting up every permutation ahead of time is a nightmare, then maybe you’re willing to deal with imperfect views from your players for the more rapid flexibility of just pointing a camera at the table.

After playing Fiasco on Roll 20, I was convinced it was perfect. I found this post with resources for setting it up and my initial gut reaction was that it couldn’t be this simple. The claim of it taking 5 minutes to set up seemed hyperbolic, and yet, that’s about how long it took me. Having played another game of Fiasco online where we were keeping notes manually on paper, I can say that Roll 20 is a great improvement over no software at all.

That said, I wish Roll 20 had better video chat built in. And the documentation is not the best. You really have to just get in there and experiment. The UI feels a bit clunky, especially when you start getting into gridded maps and exploration, as Dan and I did in our Tuesday night Solo games. It worked OK, but I realized as I fumbled with it on screen that I probably should have spent some time up front setting up the maps and toying with it.

For our next Solo game we’re running one I’m so familiar with that I’m intending to play more of the DM role with Dan as player, so I thought I’d spend some time setting up cool maps with fog of war and maybe even fancy lighting effects. Hello D20 Pro. Seriously this software has all the bells and whistles. There I was with my map marking out doors, walls, and reveal masks, and testing it on the fly with a local player client. It looks like there’s a ton of great stuff here if you are willing to put in the extra prep time.

But you’ll need that time, not just for setting up your data, but for the learning curve. I’ve found the best way to learn stuff is to watch their videos. Sometimes that means watching a bunch of videos, trying some stuff, then coming back and watching the videos again. The interface is powerful, but not what I’d call the most intuitive to use.

And so while watching the above videos I ended up browsing around YouTube and landed on the Matt Colville video on Fantasy Grounds mentioned above. I found it incredibly helpful, in as much as I’m pretty sure now I don’t want to download and try out Fantasy Grounds. Sure, it looks slick and intuitive, if you’re after highly automated modern D&D. It seems especially good if you’re going to purchase content through their market that’s already been prepped to use in their software. Not to say there isn’t still going to be a learning curve, but perhaps the learning curve is a bit more shallow when you’re just learning to operate content rather than create it.

FWIW, I think D20 Pro also has a marketplace of prepared content. Honestly it’s not a thing I’m super interested in, so I didn’t explore it very deeply. But that doesn’t make the software worse! That just means that I’m correctly evaluating that its strengths lie in areas that are not my personal taste. I think that’s what Matt was trying to get at in his video, and frankly I’m super grateful to him for creating content that saved me from investing a ton of time experimenting with software that I’m pretty sure is not for me.

So where does that leave us? Like many things, I’m finding the more I know about this stuff the more I realize I don’t know. Ultimately I’d say go out there and try some stuff out for yourself. Set aside some time to just explore the software and you’ll probably be better off for it. But I’d also recommend bringing some pragmatic goals with you. Don’t just explore the software for the sake of it, come up with a scenario in your head of a game you’d actually consider running online, and then see how far you can get preparing it with one of these tools. I think having a real practical goal like that really helps focus your learning in ways just browsing the software and running through tutorials never will.

And be prepared to go back to square one when a different kind of game comes up. Just because you figured out how one VTT works does not mean it’s perfect for every game you will ever run. If and when you find yourself considering running a very different kind of game online than what you’ve run so far, consider going back and looking at the other software that’s out there. You may find something that’s a much better fit, if you’re willing to put in the energy to learn how to use it.