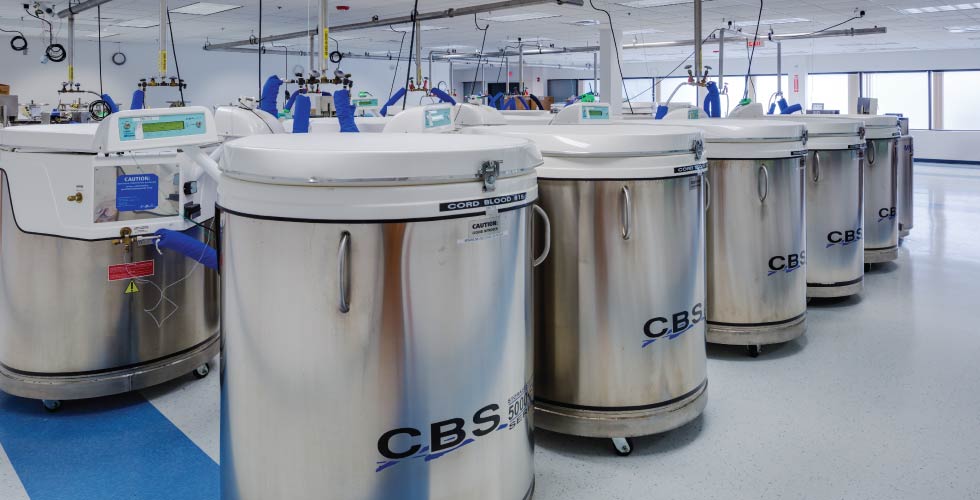 This weekend we took a trip to Target, and noticed nestled in among the big box stores and office buildings was a sign for the New England Cryogenics Center.  Now that I’ve had time to look it up I realize that this is just a place that provides fertility services to would-be parents, but at the time it really felt like the setting for a horror RPG.  Perhaps it’s the season.  Along with everything being flavored with pumpkin spice, and stores selling costumes and fog machines, there’s an expectation of finding a spooky atmosphere around every corner.  Then I thought, would it actually make a good RPG setting?

Honestly, what makes it feel like an RPG setting is how out of place it was, set back from the road between the mall parking lot and the Target parking lot.  If that was described in an RPG, would it feel spooky or just lazy?  I suspect the latter.  It’s the reality of it — actually seeing the sign and the nondescript building, which makes it feel a bit creepy.  So how could I evoke that into a game?  Well, could I use real life in my game?  For example, could I have some reason for users to pull out their cell phones and scroll around that area in Google Maps looking for the source of some mystery and stumble as I did across this Cryogenics Center?

I think it would be really interesting to have a game where players were not only allowed, but encouraged to look stuff up on their phones.  Maybe you could even augment that by creating fake websites with specific clues in them for the players to find.  Of course there is a chance that that’s too open.  For example, you have to have Google Maps zoomed in pretty close to see the cryogenics center.  At this resolution it only shows up if I specifically search for it:

If you made a fake website, you’d have to do some pretty crazy engineering to get it to show up in google searches.  You could maybe include some kind of magic reverse googlewhack term in it, but who knows when that would stop working?  Or you’d have use some kind of stronger force to get the players to land there, and I think maybe this spoils the intent.  The pay-off here is if the game seeds the notion that a mad doctor is building a Frankenclone somewhere in this area and the players then discover there really is a cryogenic center right there under their noses.  If they’re pushed too hard to discover the thing, the impact is lost, but if you don’t push hard enough they may simply fail to find it at all.

I suppose you could do a lighter touch, like basing your adventure on real facts, in real places, or with real people, and then let the players look up and read the wikipedia articles.  Honestly, that’s pretty close to the exact process I go through to write a lot of adventures.  I’ve gone down many a bizarre wikipedia hole in pursuit of content for an RPG.  But again the less pertinent the information they find is to the task at hand, the less exciting it is for the players to discover it.

Ultimately I do think there’s an idea to be exploited here, but perhaps it’s a bit more directed than my initial thought.  That is, I could definitely imagine having a game where the players are encouraged to use their phones to look things up.  Maybe there’s some minor interesting things they can look up on the real internet for some additional flavor but that is not required to advance the plot early on.  Then, once they’re used to being able to use their actual phones, you hit them with some physical hand-out or other prop that directly links to a fake website you wrote ahead of time.  Maybe they discover a promo or business card with a QR code that conveniently loads your fake site with the important plot information in it.

Hm, an interesting nugget of an idea here.  I’ll have to explore it some more.  I mean, I will need another new horror game for my regulars at TotalCon next February.

2 thoughts on “Reality in an RPG”