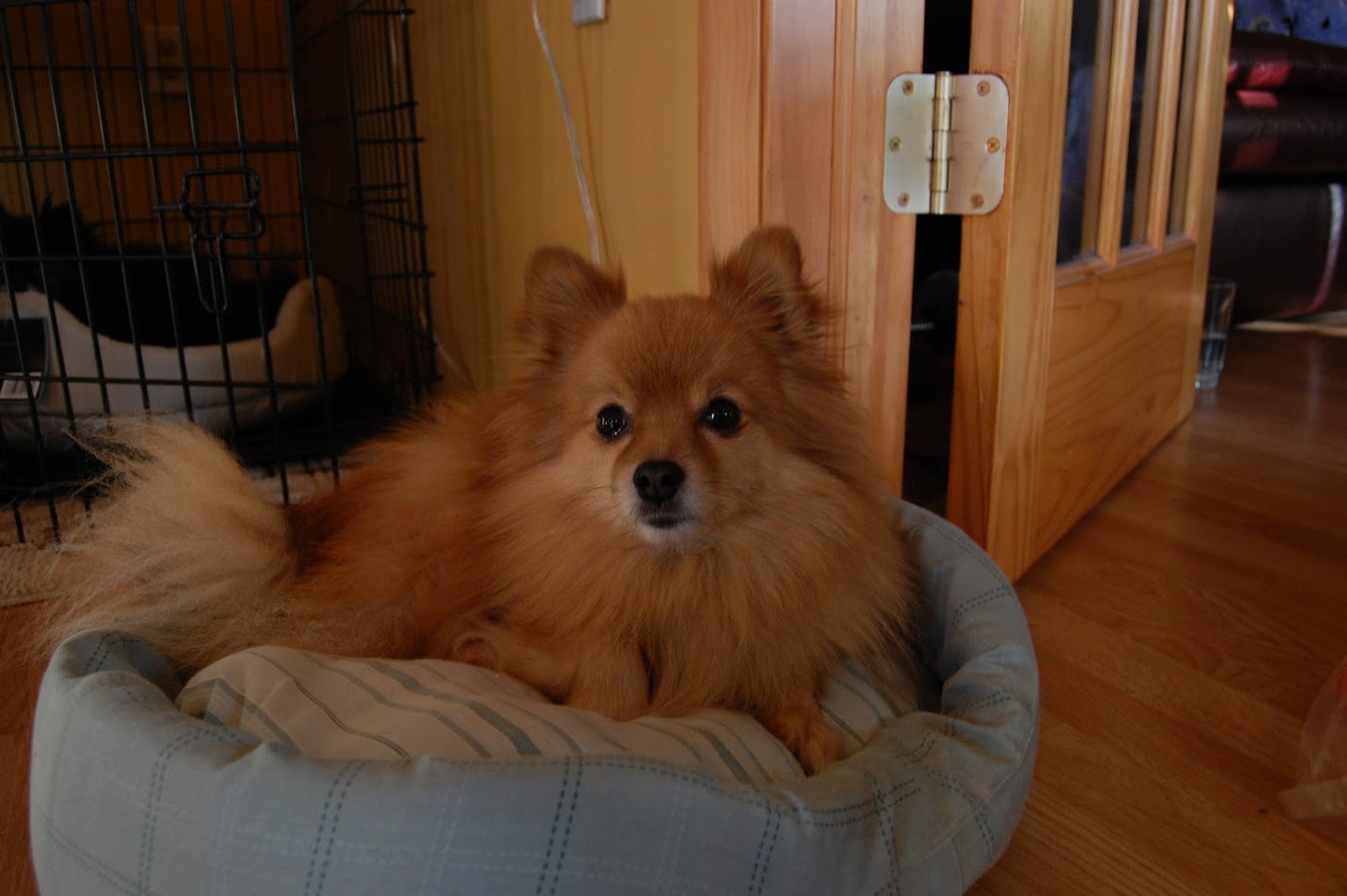 A couple days ago I posted about wanting an RPG with all the setting material and feeling of Warhammer Fantasy, but with a simple, stream-lined combat system like old school D&D. My readers took up the challenge, and posted a ton of great material for me to read. I’ve been slowly going through it, and while none of what I’ve seen is exactly what I want, I think I now have both a better handle on what that is and how to get there.

Let’s begin with a quick list of what folks posted and a very brief analysis by yours truly:

Lamentations of the Flame Princess – This is the system I mentioned in my original post that I wanted read, and lo and behold the book arrived at my doorstep the next day. Ultimately, while I love the modules written for this system, the system itself reads to me like a pretty vanilla BX retro-clone. The authors readily admit this on their own site, indicating that the rules are supposed to set the tone for “normal”, and “in practical terms, the weirdness lies in the adventures and support material, and consists of challenges to both the characters’ and players’ perception of what is supposed to be happening in the game.” They even distribute an art-free version of the rules for free, and while perhaps the spell list has some interesting choices for a lower-power feel, ultimately this is not the system I was looking for.

D&D in the Old World is a blog post (with follow-ups) on adapting the warhammer setting to 5e D&D. Interesting stuff, but 5e still exceeds my complexity desire so I quickly moved on.

The Streets of Marienburg is a World of Dungeons reskin with a Warhammer setting. Despite what I posted yesterday about Apocalypse World not being for me, this feels like a better direction for such systems that a straight high-fantasy setting. Incidentally, I’ve also always wanted to play the Warhammer Faisco playset Fiascohammer. While both these systems sound like a lot of fun, they are definitely not the right systems for running existing Warhammer (or LotFP) content. I’d love to try them, but I think the point of either of these is to start from nothing rather than adapting traditional pre-written material.

GLOG – I’ve only skimmed this one, but it sounds like basically D&D reduced to goblin-level power scale. Feels like the right direction, but I think I’d have to add back a lot to get this to feel like Warhammer again.

Small But Vicious Dog – As you can probably tell from the title of this post, this one is my favorite. A mash-up of Warhammer FRPG 1e and B/X D&D, this has a lot of what I want. And it totally won me over with this line in the combat section:

SBVD uses Dan Collin’s Target 20 system for combat resolution. Why? Because simple and intuitive is good.

I do wonder though why he’s stuck with roll-under ability score for the core mechanic. I mean, as long as we’re inverting the roll for combat, it’s pretty easy to switch to d20 + Ability Score >= 20 for skill rolls and the like. That’s easy enough to house rule.

I also like that he’s dropped the detailed skill system in favor of 3 logical categories of skill ability. One of those categories is “career skill”, which is the one special skill you got as part of your career and thus get a pretty hefty bonus. The other two boil down to simple logic of “my character should know how to do this” vs. “well, worth a shot I guess.” While a big list of skills on your character sheet is very Warhammer-ish, I’ve never been a big fan of skill systems. That said, I do think that the lack of long skill lists makes the career system lose some of its luster, and that’s something I’d like to retain.

The career skills are an interesting mish-mash of what I’d consider classic skills (Charm Animal, Gamble, etc.) and more talent-like abilities (Strike to Stun, Dodge Blow). I don’t mind the conflation, and the more I think of it, I like the idea of possibly adding to the player’s list of career skills as part of progression. I think it would help the game feel more like Warhammer to have each career grant a list of potential skills/talents from which the player can pick each level, and thus have a section of the character sheet that has a conservatively short list of skills that make them unique.

Looking more closely at the careers, it took me a while to figure out what’s going on here. SBVD starts with a simple list of four classes: Academic, Ranger, Rouge, and Warrior, plus race-as-class Elf, Dwarf, and Halfling — the BX roots showing quite clearly here. Each of the four classes have a sub-table of careers, which grants the player one skill and one piece of equipment. And that’s where careers end. Non-humans don’t even get that.

And let me step away here for a second to just expand on how generally disorganized the document feels, because it took a lot of re-reading to get the above couple of paragraphs right. The explanation of talents-as-skill are hidden in the combat section. But also there are some skills that I just can’t find any info on (what does Flee! do in this set of rules?) Each class has a value for “Attacks As” with a BX class in there (eg. Rogues attack as thieves), but then the Warrior class has in its level table values for WS and none of the other classes have that. So, does a level 2 rogue get an extra +1 to hit due to “attacking as a thief”? If so does that mean warriors double down since they also get +1 WS per level?

So, while I like this rule set, I think it needs some clean-up to be usable. Here’s what I’d like to do:

And finally, I need to finish reading the doc. I glossed over a lot of sections that felt like “the details” to me – social status, psychology, poison, drugs, disease… all feel like things I could either keep or cut on a whim. I really should dig deeper into the magic section, but I took the author at his word when he started out with “SBVD uses a straight rip of the WFRP 2E casting system.” I remember that system being just fine, and honestly, it feels like every time I run WFRP all my players shy pretty hard from playing spell casters.

So, I guess I have a project in front of me. Fun!

1 thought on “Small, But Vicious”