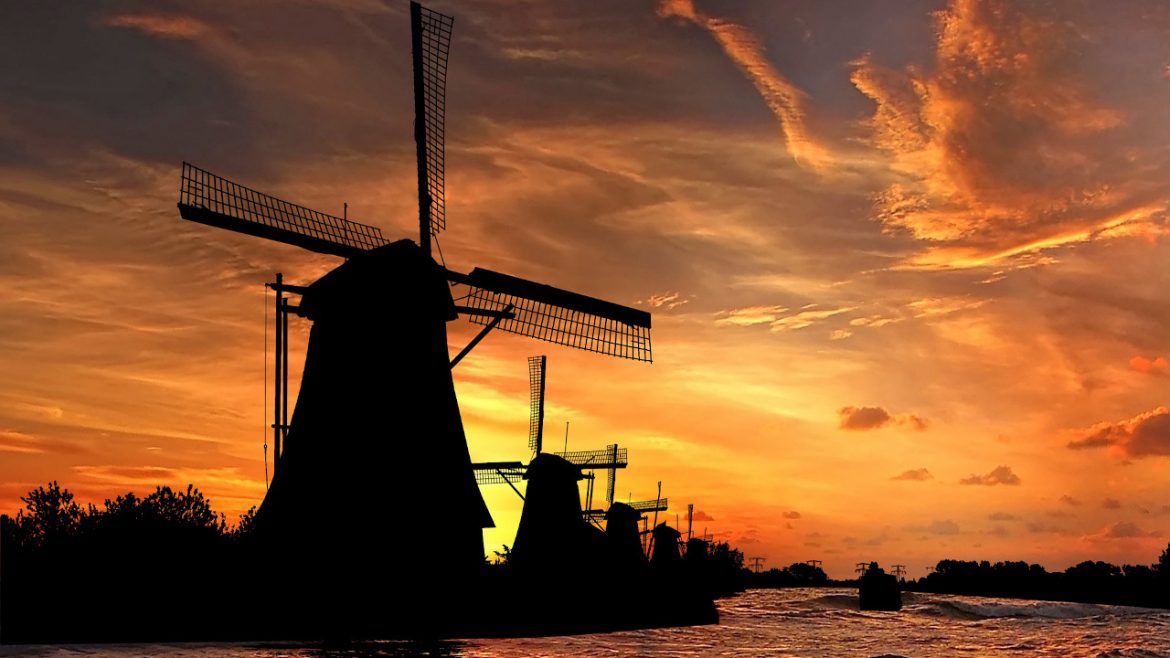 In the last two sessions of Ten Dead Rats, my players have begun some of the content of Death on the Reik. This adventure assumes they have a boat and might be interested in participating in doing some trade as they travel up and down the rivers of the Empire. I really like the way this makes the setting feel alive and real, though history has shown that much like complex encumbrance rules, it can quickly bog down your game.

The rules for trade that come with the adventure are bit complex and disorganized, but fortunately I had Tim’s notes from the excellent podcast The Enemy Within Actual Play Recordings. His system seemed pretty well organized so I printed out the couple of pages and shoved them in my binder. This, it turned out, was a terrible mistake.

Not to say Tim’s rules aren’t good, but that not studying them beforehand left me unprepared to actually use them at the table. He packs a lot into just a couple pages, and I did not realize that when it came to actually figuring out what the players might trade their cargo for, I would have to do a lot of cross reference and calculations. And Warhammer money system, while quaint and flavorful, does not make that any easier.

If you watch Episode 22, you can see the bit when Yeffi tries to engage in trade and I get bogged down with the math, slow the game, and make egregious mistakes. This stuff is 100 times worse when you’re doing it on stream, and are worried about the tech being right, and entertaining the audience, and a million other things. I ended up accidentally valuing their existing cargo ten times more than it was worth, and then found myself struggling to make sense of it.

So in between that session and the next, I sat down and tried to work out the numbers. I made a spreadsheet with all the data so I could quickly generate price lists per town. You can check that out here if you like, but be aware it’s in view only, you’ll probably want to make a copy so you can change the value of the town drop-down (instructions here if you need them). From there you can select each town, look at prices, and maybe tinker with some of the supply and demand on the second tab to see what impact they have. Or if you prefer to cut to the chase, here’s a zip of images I made as hand outs with the final price lists for every town. Note, I did tinker with Tim’s values to suit my own tastes on these, and that they’re in 1e/2e scale, so you might want to shift the values down for use with 4th edition (notes on how to do that here).

I explained everything to my players, and then showed them the image of the Altdorf price list seen here. I was prepared to continue giving them hints about the market through roleplay, and then show them the actual price list for each town as they arrived. Universally they decided this was much too complex and they wanted nothing to do with it. I can’t say I’m terribly surprised. Even in Tim’s podcast, the trading stuff was probably the least appreciated by players and listeners alike. I can totally understand why.

Not to fear though, I don’t think all this work I put into it was in vain. The fact that I now understand how trade works will give me the background to make quick judgements at the table, and will add the verisimilitude to my game that I was after. It kind of reminds me of what my old writing instructor in college called “scaffolding” — the writing you do before you get to the writing you want. Or in this case the game design required to support the gameplay I want. It’s important to the overall structure of the game, but nobody wants to see it and it must be removed from the final product.

So here’s my plan moving forward – the players have with them an NPC who knows the river trade. Through her I’ll present the players with broad choices: should we buy expensive paper and hope it survives the journey all the way to Nuln, or buy metal bars and try to trade them up for something better in Kemperbad, then continue that at each stop along the way? That sounds fun and engaging, goes quickly on stream, but is informed by actual crunchy mechanics under the covers. And the outcome is interesting – the players chose to buy the paper, so knowing there’s an expensive box of paper in the hold of their boat could become an interesting plot point down the road.

So there you have it, I figured since I did the legwork I might as well share it. Maybe this will save others a little time in their own Warhammer campaigns. Good luck!

5 thoughts on “Trade on the Reik”