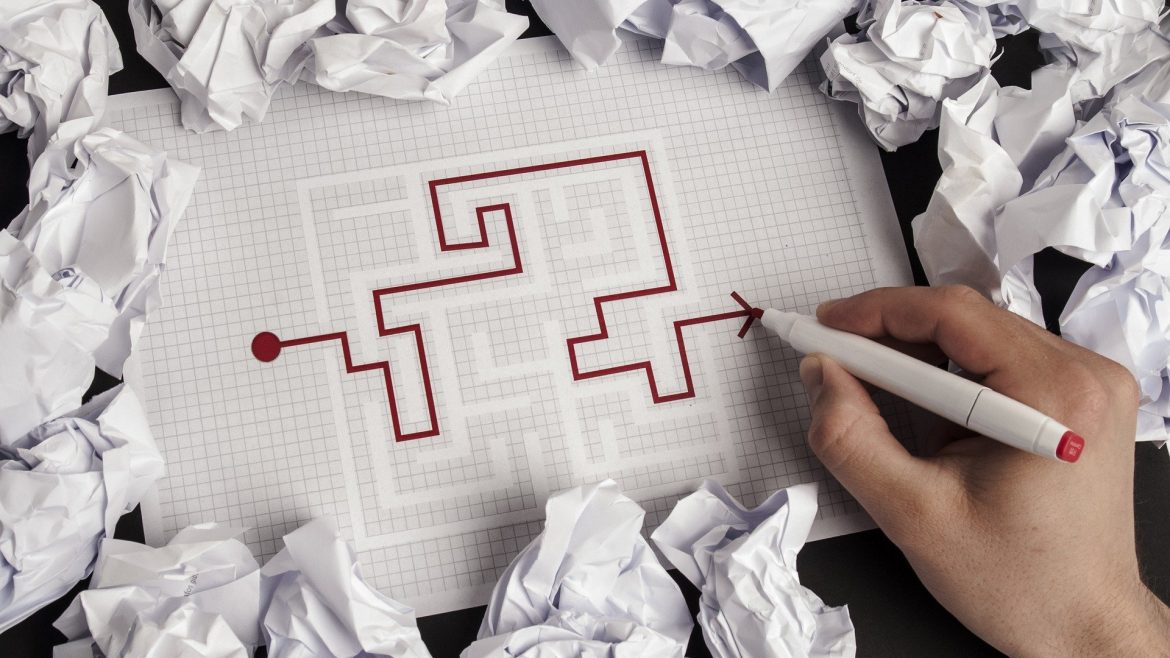 Our first night of streaming Ten Dead Rats was a resounding success! I had a super fun time, and I think I can say all the players felt likewise. I’m really looking forward to continuing this campaign, as honestly I felt like last night was an 8, and that 10 is within reach! OK, honestly, I’m pretty sure in fact that this group goes to 11. We’ll get there.

One of the unique traits of this particular stream is that it’s effectively the first ever playtest of a custom set of rules that I created. Sure, it’s totally derivative of other work, but still its rules nobody has used before, so that means it’s going to need tuning as we play. Fortunately I have a very supportive group of players who are willing to deal with my tinkering, and I feel confident that over time we’ll reach something a little more stable. For now though, I have several things I want to change.

Let’s start off with the problems I aim to solve:

I love that literacy is not the default in Warhammer. It feels very true to the setting, and every time I played official WFRP the group was always a mixed bag of those who could read and write and those who could not. It’s actually kind of similar to the issue of having groups of characters who don’t all speak the same language – a topic we’ve covered on Wandering DMs in the past.

The bad news is, I went too far. By the rules as posted, it’s pretty unlikely that you’ll have any characters that are literate. Half the careers don’t have access to the Talent, and those that do must choose between it and many other good choices at level 1. In my group nobody took it. Now I’m looking at all the hand-outs in The Enemy Within that nobody will be able to read and realizing that I have a serious problem.

Anyone who knows D&D well can see that I hid most class-based abilities in the Talent system. Spell casting, thief skills, back stabs… they are all ultimately driven by a Talent. However, there’s a bunch of stuff that’s typically in the fighter’s domain that was just given out for free, like high hit points and the ability to wear heavy armor. This means at level 1, the Warrior class has a serious edge.

Reader Baqueis said that his group felt that the Academic and Rogue classes deserved a free extra Talent at first level to compensate. I think he’s probably right, but I feel like I want to temper that just a little bit. Also, this could be my road to solving the literacy problem mentioned above, but more on that in the solutions below.

Limiting Speach is Too Difficult

I put some text in the rules about players with a -1 IB only being able to use words of two syllables or less, and -2 IB characters only able to speak in single syllables. This is a nod to B/X, which includes the following table of modifiers based on Intelligence:

As we can see though, I tied literacy to the Read/Write Talent, which means really I was just expanding on the 3 intelligence line there of “has trouble speaking”. Actually I still think that separating literacy from the intelligence score is important. I already feel like the characteristic scores are too important in this game. It defies Finch’s tenant of “challenge the players, not their characters”. So I’d rather literacy not be driven by those couple of random rolls you made at the start of the game. Sure, maybe it’s weird to have a character with a low intelligence that can read, but maybe they read they just can’t read good?

OK, so here are the changes I’m thinking of making:

I’ve updated the docs to include the above. I’ve also changed the imprint to read “Version 1.1”, since it seems I’m going to be updating these rules a lot, so we might as well use software numbering systems. Enjoy.