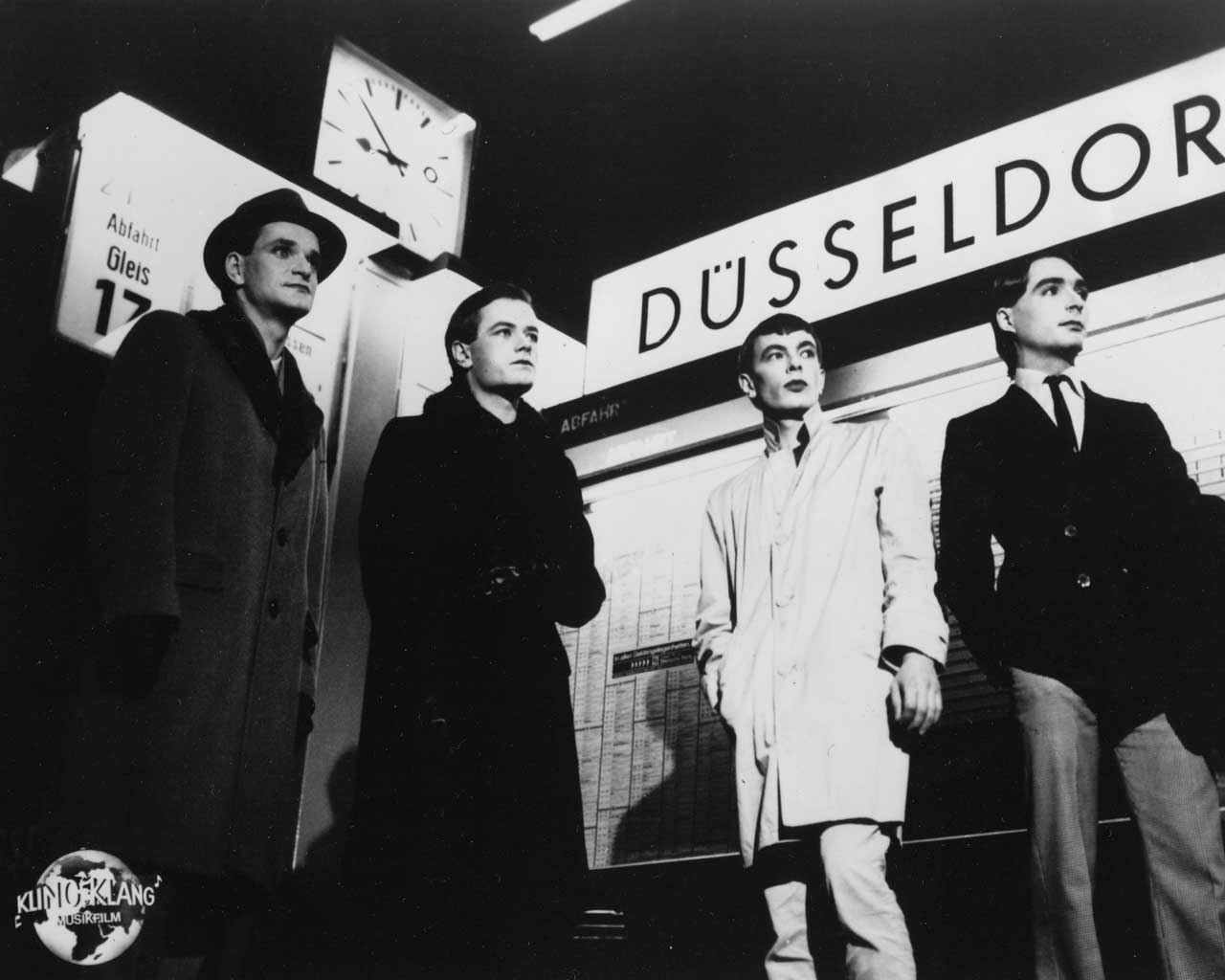 So, I’ve slacked a little bit on writing for my new Cthulhu adventure Checkpoint Zulu.  I got distracted by other projects, and now I’m in a bit of a slump.  I really need to get this thing written soon so I can run at least one test game prior to running it at TotalCon in February.

To jump-start my creativity I’ve been immersing myself in any media involving cold war Germany.  Here’s what I’ve read / listened to / watched so far, if anyone has any other suggestions please send them my way:

Duetschland 83 – An amazing miniseries that originally inspired this adventure.  It’s set in Berlin in 1981, and features a young East German soldier who is conscripted into being a spy.  It’s full of references to actual historical events as well as tons of great writing and great acting.  I can’t recommend this one enough.

Kraftwerk – I was personally first introduced to Kraftwerk in 1986 when my step-father was working at Columbia records and brought home an early copy of their album Electric Cafe.  Besides simply loving their music, I think it would make an amazing sound track to a spy flick set in 80’s Berlin.  It’s so wonderfully 1980s and so wonderfully German all at once.  (FYI, that’s the band in the image above.)

Oranges for Christmas – Jenn gave me this book to read, it’s set in Berlin 1961 just as the wall goes up and features some of the early attempts to escape from East to West.  It’s quite good, but why on earth would you ever write a book in the present tense?  I have to push past that every time I pick up the book, it takes a couple paragraphs to get re-absorbed to the point where I stop noticing it.

Good Bye Lenin! – A kind of funny / poignant movie set in East Berlin in 1989 just as the wall comes down.  The main character’s mother is a good law abiding socialist who falls into a coma and misses the whole thing, and when she comes to the main character has to pretend like the wall is still up so as not to shock her in her fragile state.  Despite the wacky premise it’s not a complete farce and overall is a pretty good movie.

The Lives of Others – Actually I haven’t seen this movie yet, but I did watch the trailer and it’s now in my queue.  It looked good enough to warrant a real movie night with Jenn.  Maybe this weekend we’ll get a chance to watch it.

Sneakers – I know, it’s not German, it’s 10 years too late, but man, what a great spy movie this was.  And 1992 is still kind of pre-internet culture so there are some things that translate.

And of course, I’m doing ample crawling through wikipedia.  I feel like wikipedia is the one place on the web where the promise of hyperlinking really comes true.  When researching historical and geographic info for a game, I regularly fall into weird spirals of link following and discover things I had no idea existed.  For example, yesterday I learned about the Red Army Faction, a militant far-left organization that was most prevalent in the 70’s, but that would be recent history in my game set in 1983.  The wikipedia article shows various bombings and assassination attempts they orchestrated throughout the 80s, so they might be an interesting wrinkle to add to the game.

4 thoughts on “Inspiration for Checkpoint Zulu”