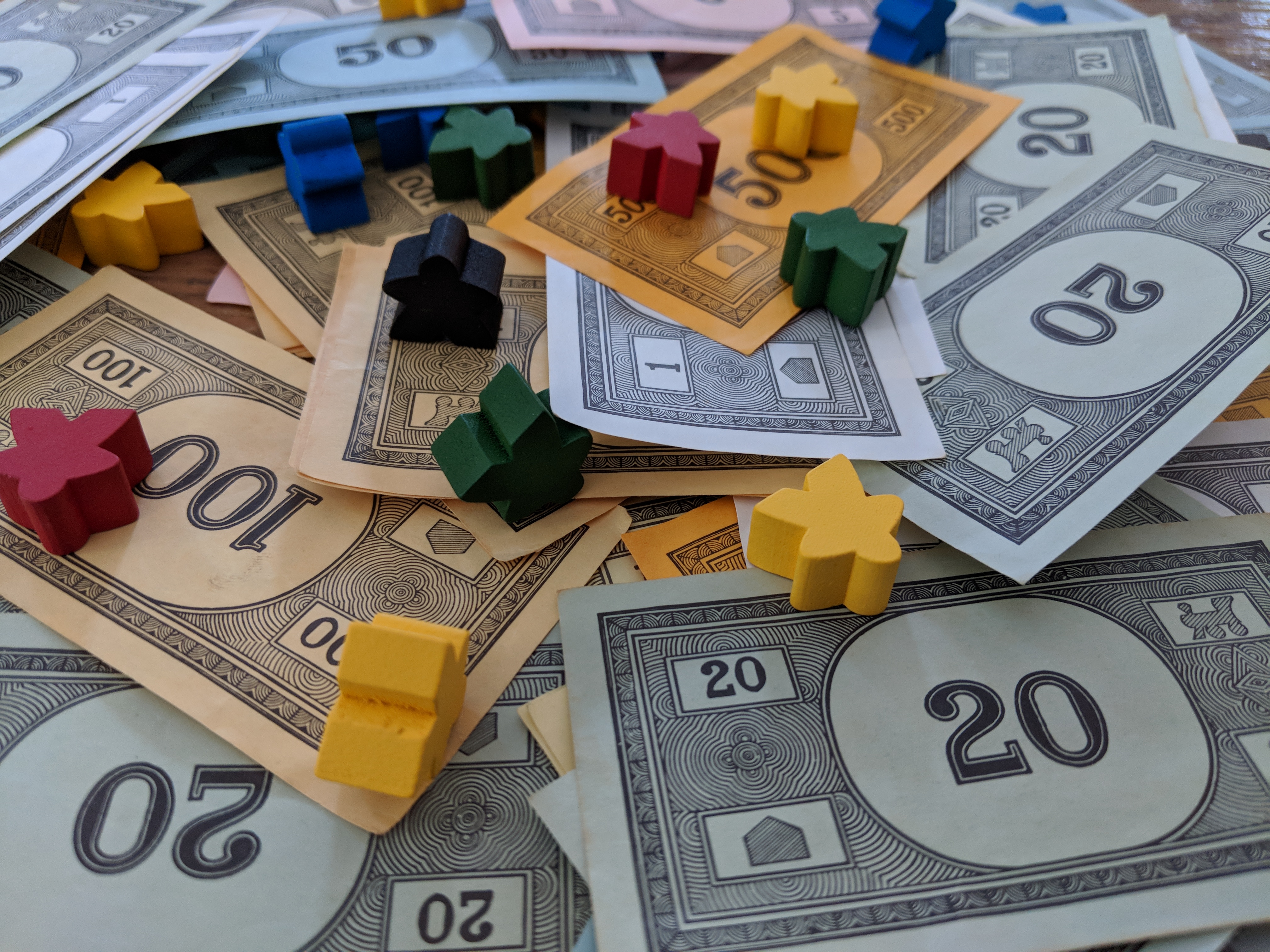 I’ve spent a bunch of time on Game Crafter trying to get things right on my Insanity Cards, and wanted to post a little info, both for those waiting to order a copy and those who maybe are just interested in the state of print-on-demand game products.  When I first put the Deck of Spells on Game Crafter it was mostly on a whim – I wanted those cards and Game Crafter seemed to offer the best way to do so for such a small print run (I bought 4 copies, 2 for me and 2 for Dan).  It was only on Dan’s insistence that I made them publicly available for purchase.

With the Insanity Cards, it was still mostly a selfish goal – I wanted higher quality versions of my cards to use in my own games.  But I also got wrapped up in figuring out Game Crafter and the desire to see just how professional looking a product I could make all on my own.  Discovery of the Public Domain Review website was key to pushing this project into high gear.  I can do layout and image manipulation, but I’m no artist.  Stumbling upon some excellent old lithographs from a turn of the century hypnotist act was the last bit I needed to make this project a reality.

The fact is though, print on demand is still way pricier than I’m happy with.  Even with only an extremely modest profit margin, it’s looking like the final price on these will be $24.99.  I tried everything I could to keep the price down, but a full color deck of 60 jumbo sized cards and a nice looking box have a pretty high base price.  When I put myself in the customer’s shoes, I feel like that price point is barely within reason, especially for something that is simply an add-on and not a complete game on its own.

Game Crafter does have some options for bulk printing which brings the price per item down, and makes sense as at that point you’re no longer paying the print-on-demand premium.  Of course were I to do something like that I’d start to question use of Game Crafter at all – I’m sure there are other more traditional print services I could comparison shop to try and get a better deal.  And then I’d be stuck holding on to a bunch of stock, and dealing with payment collection and shipping.  Nope, not doing that.

The last option then is crowd sourcing.  Man, Kickstarter is rife with attempts at gaming related failures.  I do not think I want to deal with that.  Fortunately Game Crafter also has some interesting hooks into the crowd sourcing scene.  If I did want to set up a Kickstarter campaign, they have systems for bulk order fulfillment – at which point it’s like you’re using Kickstarter to for advertising and payment collection, and Game Crafter for distribution (they handle the all the shipping details).  That actually seems like a pretty good partnership.  Game Crafter has a lot of details on this, and they even share stats on how various games have performed.  I have to say, seeing real numbers on how other projects have performed is a really nice service for someone considering such a thing.  Well done Game Crafter.

Still, I’ve heard so many Kickstarter nightmare stories that I just don’t want to go down that road.  I’d have to make a video, think of extra unlock features, and finally stress about the performance of the run while it’s going.  No thanks, not for this project.  What I’ve landed on instead is another clever feature Game Crafter offers called crowd sales.

In essence, everything still goes through Game Crafter as if I had just made a listing and put my game up for sale as per their normal flow.  However, for a specified period of time we have a special sale whereby everyone that commits to purchasing a copy drives down the price for everyone participating in the sale.  It’s kind of like a Kickstarter campaign but much lighter.  I’m still encouraged to market over a period of time, and there’s some viral quality of potentially pulling in more people as they see the price go down.  But in the end I’m basically just selling the thing I made directly to individuals.

I think it’s the right fit for this project.  Now, to do it I did have to pony up an up front fee ($30) to have Game Crafter evaluate my product and ad copy to make sure they think it’s viable.  Amusingly they call this a sanity test, and I hope the irony of sanity testing insanity cards is not lost on the reviewer.  Maybe that will earn me a couple extra points?  They say this can take up to two weeks, but usually is only a few days.  Since what I’m selling is not itself a complete game and the mechanics are by design very simple, I’m hoping this pushes me through the queue faster.

That said, given the extra delay for testing and the fact that print on demand itself is not a fast process, let me be clear in pointing out that if anyone thought they might buy a copy for someone for Christmas I think we’ve missed that boat.  Instead I’d expect to maybe kick this thing off right after Christmas and into the new year.  So maybe think of it as something to potentially buy with the $20 your great aunt gave you.  Good luck explaining to her what you bought with your Christmas money this year.

I hope this post helps some folks.  I started out wanting to post just to keep the buzz going on this product, but ultimately I hope I lifted the veil a little on the mechanics of crowd funded game products.  I’ve bought in to plenty of cool looking games on Kickstarter in the past – some succeeded and some did not.  Maybe the research I’ve done helps somebody else figure out just how reasonable a goal it is for their next project.