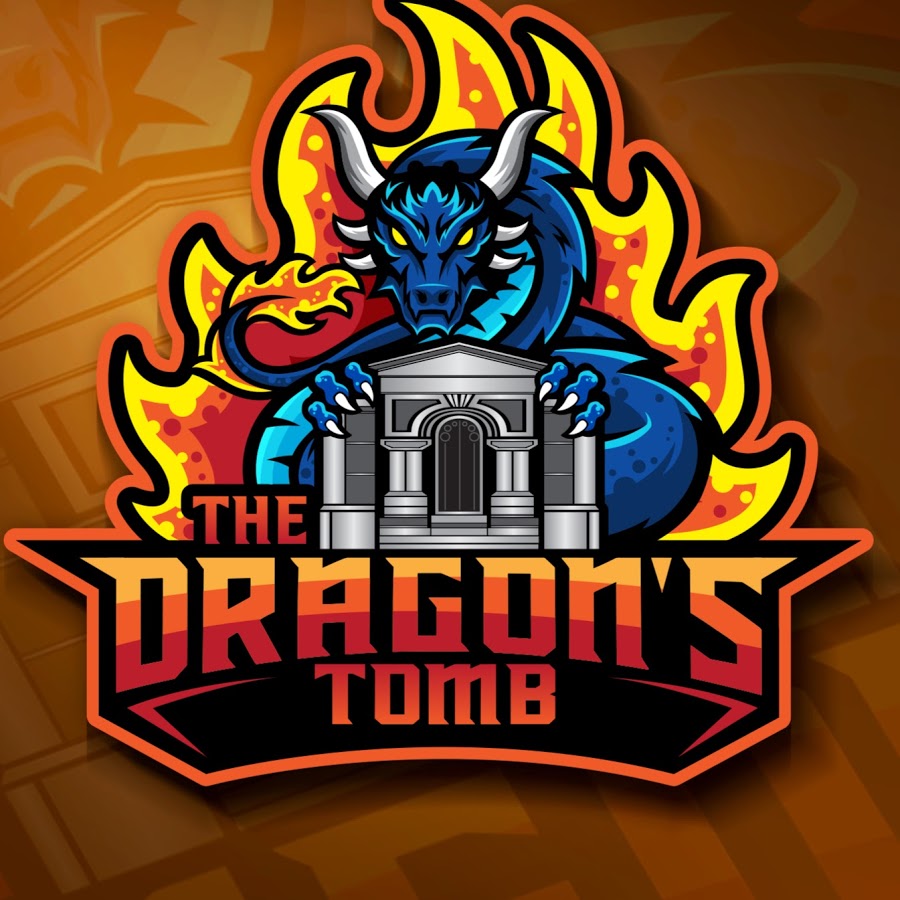 I would like to quickly draw your attention to a YouTube channel called The Dragon’s Tomb.  Like many gaming related YouTube channels, this one includes instructional videos featuring a host who carefully explains how to play specific games.  For example here’s his video on one of my favorite games, Carcassonne:

Here’s the twist: these videos are complete comedic nonsense, as they present completely made-up rules that have nothing to do with the actual game.  In this case, we’re told the game is about morticians competing to gain possession of the most dead bodies, hence the name “Carcass-own”.  Every component in the box is recast in new bizarre ways, and I suspect ultimately the game is likely playable in the way presented, though no guarantees on whether it would actually be any fun.

He’s got a nice range of games on the list so far, from Codenames to Cards Against Humanity, and even Twister.  The real brilliance is that he plays it completely straight every time, never hinting at the ridiculousness of what he’s saying.  In some cases you might not even get the jokes if you weren’t aware of what’s going on, or know the game already.

So definitely go check them out.  It’s so nice to see gaming humor that isn’t poking fun at the participants.