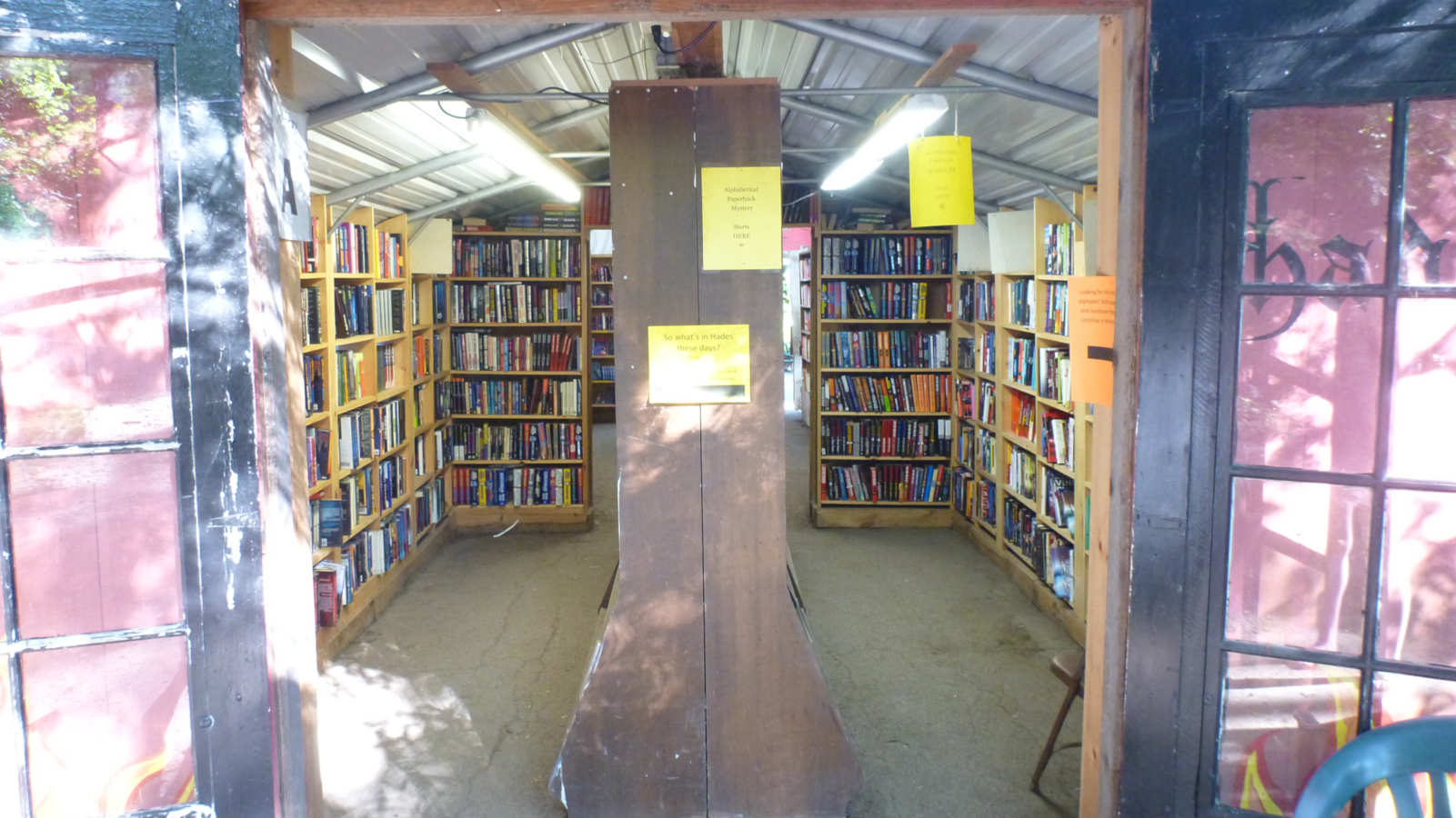 Yesterday, Warhammer Fantasy Roleplay 4th edition officially released on DriveThruRPG.  I haven’t seen any claims of when the print version will be out, but the original estimate was PDF in June and print book in July, so perhaps we’ll see a print book by Halloween?  I certainly hope it’s sooner than that, but I’m not holding my breath.

Which is unfortunate, because I find for rules references there’s nothing like a print book.  Don’t get my wrong, digital distribution is clearly the wave of the future and I do appreciate the boon it has been for publication of gaming material.  I even bought myself a Kindle Fire specifically to support the giant library of PDFs I’ve purchased from drivethru at this point.  Not only are more and more things seeing print that in the past may have never made it to market, but old books thought long out of print are showing up in digital format again, which is all great.

For casual bed-time reading, I’ve found the PDF version of a module is great.  I will heartily recommend to anyone ezPDF for reader software, it has a ton of great features.  There’s a very satisfying page-flip animation when you swipe, and for old RPG material a really nice feature where you can zoom in on a single column and then “page” through the text as if each column were a separate page.  I’ve even toyed with the text to speech feature and listened to some adventures while driving to and from work.

But for running a game, for using a game book as a reference during actual play, I find digital copies pretty lacking.  Somehow they haven’t figured out that use case of being able to quickly flip between sections of a book, to follow a reference forward or back in the book, then quickly return to where you started.  It’s odd as you’d think the ability to jump around or create links between text would actually be easier in a digital format, but for whatever reason PDFs and PDF readers are just not as good at this as sticking your thumb between the pages while you flip forward or back.

I think part of this is probably the ease (or lack there-of) of marking up links within the digital format.  I feel like I count myself lucky if a PDF includes a hyper-linked table of contents or index, never mind actually putting links within the text when referring to another chapter or section.  I have occasionally gone so far as to create my own virtual bookmarks in a PDF for quick access, but usually my inclination is to go find a print copy of the book instead.

All that aside — how is the new version of Warhammer you ask?  I’d say so far it looks pretty good.  It does look like most of the issues I discovered in the preview copy have been addressed.  I did end up emailing those to Cubicle 7 and got a nice email back that they’d be sent along to the editing team.  Of course the real test will be trying to actually play the game, which I hope to do soon.  I wish I had a physical book to do so, but we’ll make due with the PDF to start.

I’ve started recruiting players, and already have four players willing to give it a try.  I’d like one or two more, and they may be hard to track down as I’m kind of hoping to avoid recruiting entirely from work.  But either way I hope to get started with character creation soon, and we’ll be playing The Enemy Within, at least to start.  I’ll be ready for it to go off the rails, or stick with the printed material, depending on what the players seem to be enjoying.

So, get ready, I’m sure I’ll have a lot more to say about the system once we get rolling.