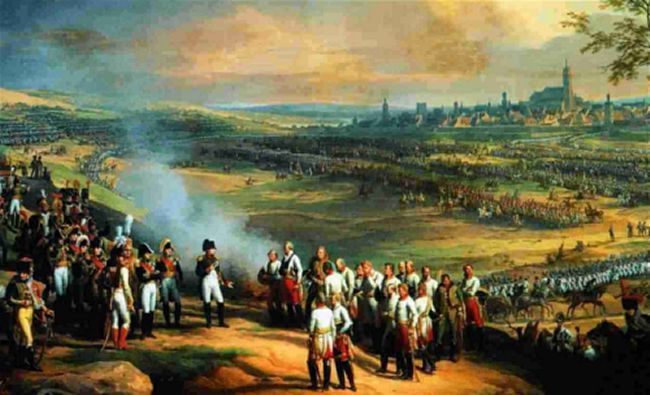 My pal Ian has posted his take on the Compressed Campaign, a style of game he’s been running at the conventions I attend for many years now.  I had a bizarre series of thoughts on this – my brain rapidly progressed through “Ian is a weird dude” to “oh wait, I did this once” to “oh yeah, I actually do this regularly.”  Um, sorry Ian, I guess your style of convention games is not so weird after all.  Or possibly, I’m also a weird dude.

In a nut shell, what Ian does is run a series of interconnected games at each convention.  At Total Con for example, last year he ran six sessions of an on-going Starfinder game, and each game picked up where the previous one left off.  There’s a certain couple of players that sign up for all his games, which I’ve always thought of as “Ian’s groupies”.  I sat in on one of his games once – it was OK, but it struck me as feeling just a bit off.  What was I missing?  The answer is probably the other five sessions.

Reading how Ian came to running these in his post appears very natural.  A group of gaming friends that drifted apart tried to get together once in a blue moon to play, which eventually evolved into a once-a-year marathon gaming weekend.  That reminded me of a game I once played a long time ago – in fact it was the time I played The Enemy Within.  I don’t even recall what spurred us on to do this, but maybe 15-20 years ago I got together with a group of friends for a long weekend where we cooped ourselves up in a vacation house and played a marathon game of the Warhammer Fantasy RPG.  We even got a guest GM to come in and run the famous Enemy Within campaign.  In fact, this desire to all play together with none of us regulars as the GM may have been what spurred the game in the first place.

I remember very little of the game itself, but I do remember that it was a really fun weekend.  I don’t know why we never tried it again.  Perhaps it felt too indulgent, especially as we were a group who were playing together regularly already.  That group did eventually fracture, but much like Ian we’ve remained together through an annual event, which is how HelgaCon was formed.  Along the way we seem to have picked up some new friends, so with 25 people HelgaCon is not run as a single marathon campaign (hmm, Bill Webb might suggest that’s a good idea though).  Instead our weekend is more like a traditional gaming convention of several 4-hour one shot games, and I’m pretty happy with that as it does increase my chance of playing with more of those who attend.

It was at HelgaCon that Dan actually brought up to me the notion that he missed running longer games.  We toyed with the idea of getting together some time between HelgaCons to do just that.  Eventually, we hit on my birthday, and thus was born the tradition of a long weekend of roleplaying for my birthday.  That’s been going on four or five years now, with Dan and I trading off who DMs.  Usually it’s the same group of players – me, Dan, my two brothers, and Dan’s girlfriend.  With most of them driving up from New York, they’re more inclined to stick it out for the full 3-day marathon of gaming.  I have invited local gaming friends, and there have been several years whey some would drop in for a few hours or a whole day, but usually the marathon begins and ends with just that core group.

And basically, that means my birthday games are exactly the same as Ian’s convention experience.  I don’t know why that thought never crossed my mind, and now it all makes perfect sense to me.  In fact, I’d go so far as to say that the travel part is in fact key to making a compressed campaign work.  Something about being far from home makes it OK for us to hole up and play for hours on end.  If it’s just at your pal’s around the corner then devoting 96 hours seems a bit over the top, but if you had to drive 3 hours to get there, somehow that makes it OK.

Well Ian, I’m sorry if I ever looked askance at your style of convention games.  Man, between this and coming to appreciate actual play recordings, I don’t know what the heck is going on.  Since when is the internet a place for making realizations and changing your mind about things?