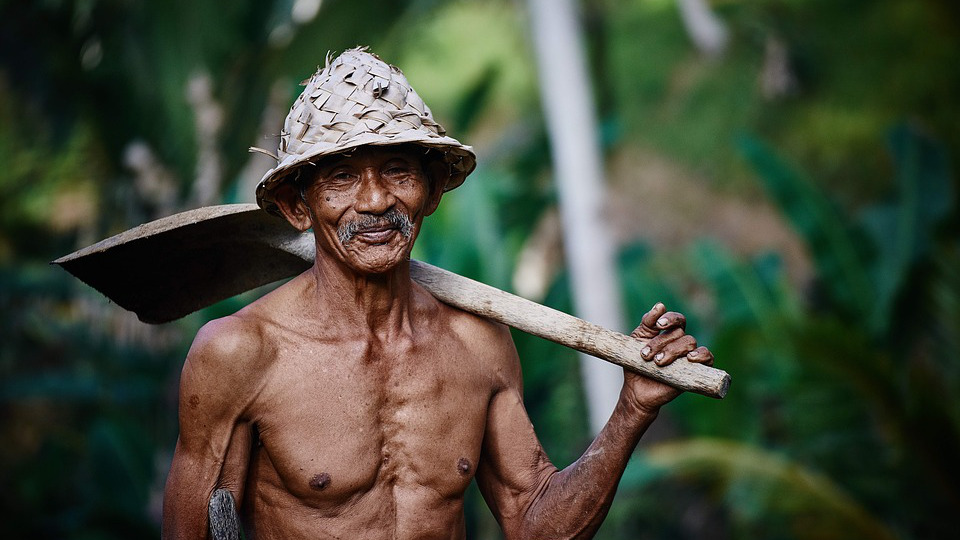 On last week’s Wandering DMs Dan brought up the problem of having game time progress at a reasonable rate as compared to player level progression. I think every time I’ve run a game with a carefully tracked calendar, I’ve been amazed at how little time passes from bumbling level one characters to world shaping level ten characters. How does a DM reconcile this?

Consider the original Star Wars trilogy, which I think is perhaps one of our best examples of the classic growth of a hero storyline. Luke Skywalker is pretty much the standard prototype for a kid fresh from the farm who grows into a hero of the age. I’m no Star Wars scholar, but from what the internet tells me about 4 years of in-fiction time is supposed to pass between A New Hope and Return of the Jedi. This matches reasonably well with the 6 actual years that passed between the release of the films to reflect the aging of the characters in the actors themselves, to say nothing of real life grit added to Mark Hamill’s face by his famous car accident.

In fact, the rate of healing plays a lot into the problem. As healing accelerates through editions of the game, the need to come back tomorrow or even next week has vanished. My experience is that players favor action, so unless some game mechanic forces them to take a break, they’ll push the plot pedal to the metal all the time. I saw this in my recent game of Something Stinks in Stilton. That game has a very interesting timeline of what occurs over night at the tavern, but every time I’ve run this the party tries to find a way to sneak into the cow shed before the tavern even closes for the night. There’s never a chance for any of those events to happen.

In OED, Dan has addressed this pretty darn well. Between there being no clerics and natural healing coming at a rate of level per week in hit points, I have often seen players choose to take off weeks at a time in between forays into a dungeon. Of course the DM still has a hand somewhat on the throttle here in terms of availability of healing potions. As Dan mentions, “since clerics are unavailable, we allow for a source of potions of healing”, though how many are available is somewhat up to DM whim and party funds. If we’re too liberal on either, we can end up right back where we started.

In 5e it’s much harder. One option is the “gritty” rest variant in the DMG, which states:

This variant uses a short rest of 8 hours and a long rest of 7 days. This puts the brakes on the campaign, requiring the players to carefully judge the benefits and drawbacks of combat. Characters can’t afford to engage in too many battles in a row, and all adventuring requires careful planning.

I find this very enticing, though I wonder how much it was play-tested. The text seems to imply that the point is to emphasize social encounters over combat, rather than accelerate the game-clock. I think it would be interesting to experiment with.

Another thought that struck me was to use the milestone leveling variant (players level by DM fiat rather than accumulating experience points), and then simply tie leveling directly to the in-game clock. I’m imagining for example saying that the party levels once per game-year, then coupling this with being pretty liberal around hand-waving “time passes” after accomplishing major goals to let the next milestone hit.

That idea is still pretty vague in my head. Does the DM always control the time passage, or do we let the players request it? Will the players start to try and make more liberal use of “down time” mechanics? Will arguments erupt when some players just want to level up already while others are worried about the in-fiction consequences of resting on their laurels?

I do like that it fits the movie analogy pretty well. I suspect you’d end up with this kind of episodic feel to the game. Much like the movies, we’d see sequences of high action interspersed with dramatic jumps in time. As DM, I kind of like the challenge of being forced to think about how the landscape changes when we suddenly skip 8 months of world time. It kind of reminds me of the classic OD&D case in dungeon delving when the players retreat and hole up to recover for a few days, and I have to contemplate what the dungeon denizens due in the intervening time to improve their defenses.

Part of me is really eager to experiment with this stuff, but unfortunately it would require actually forming a new long running campaign and convincing the players to let me try it. And of course, once I put that much energy into it I start to wonder — shouldn’t I just play OD&D?