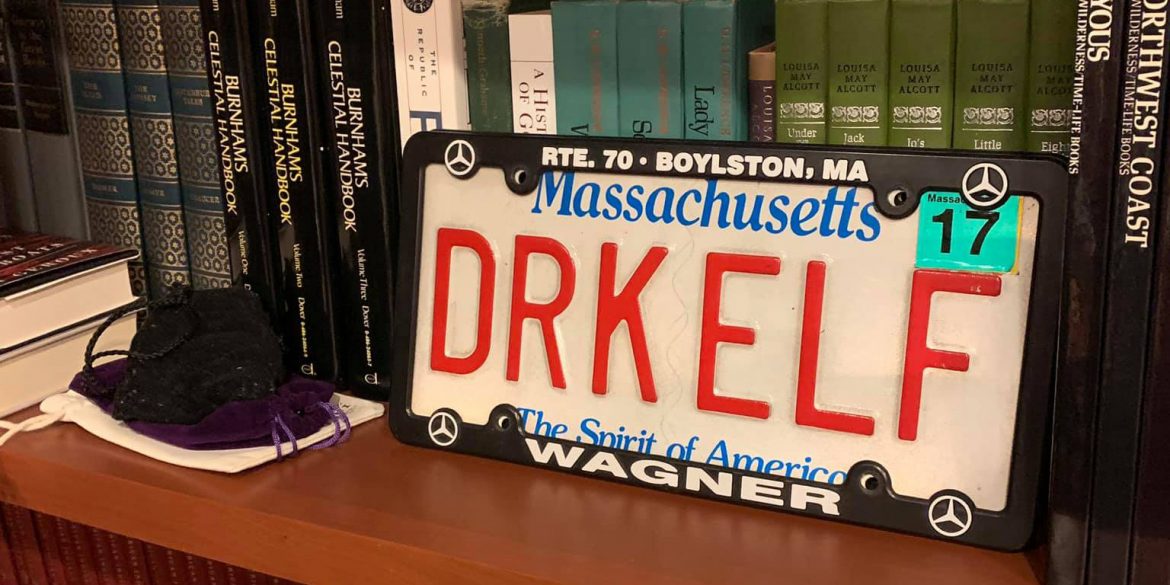 Every Sunday evening I drive out to play in my regular D&D campaign hosted by my friend Bob, or as you may know him, R.A. Salvatore. I’ve been pretty coy about mentioning this here on my blog, partly out of respect for Bob’s privacy, and partly because I didn’t want to come across as a name-dropping douche. I want to talk about it now though, because very soon you’ll see me promoting something here that he and I worked on together, and I figured you guys might want to know a little of the background.

I met R.A. Salvatore when working at 38 Studios, and somehow after that I managed to score an invite to his gaming group. I’m still not sure how I managed that, and I admit that when it first started I was still just a little star-struck. Eventually the novelty wore off and I discovered that Bob is a super nice guy, and an excellent roleplayer and DM. His group has been together for decades and is full of DMs, such that our style of play has become one of a shared world where we trade off DMing responsibilities. We each have a character, and when my turn to DM comes around I sideline mine to run the rest of the group through whatever adventures I have planned, and then some weeks later I trade off to the next DM who does the same while I dust my character off to return to the player side of the screen.

When I first joined the group we were playing Demon Wars, an excellent RPG designed by Bob and his sons Bryan and Geno, set in the world of his Demon Wars series of novels. I’ve written about the Demon Wars system here a few times, and it’s a ton of fun and I definitely recommend you check it out. Recently, however, the group has decided to explore 5th Edition D&D, and so we’ve been playing that for several months now. Our characters just hit 9th level.

Then one day Bob suggested that maybe our group might consider publishing some of the adventures we’ve been writing for each other. He said we could look into putting some of them up on DM’s Guild and promote them under his name. How could I say no? In fact my turn to DM was coming up and I was already working on adapting some material I had written to 5th edition, so it seemed totally reasonable to go the extra mile and prep a nice looking PDF out of it.

I started with a 2-page D&D adventure I wrote here on this blog and converted it to 5th edition. I created custom stat blocks and descriptions for ten unique monsters that were previously just a name and number of HD. I expanded a brief puzzle idea from a couple quick lines of text to half a dozen player hand-outs. I wrote out ideas barely hinted at in the original text so someone other than me could actually run the thing. I purchased some really beautiful artwork that happens to fit my adventure incredibly well, and I learned a huge amount about layout and design that I never knew before. And of course I play-tested it with our group.

I’m sorry to say that I was not able to kill Bob with this one. I will try better next time.

I now have a 20-page 5th Edition D&D adventure for character levels 6-8, ready to drop into any campaign, with the legend “R.A. Salvatore Presents” proudly emblazoned across the top. It will be available for sale on DM’s Guild very soon, I’m just doing some final edits to make sure I do our group proud. To be honest, I’m super nervous about putting this one out there, but also super excited. Regardless of how it does, I want to say a huge thank you to R.A. Salvatore, and the rest of the gang, for being so supportive, for giving me this great opportunity, and for just being an awesome bunch to play D&D with.