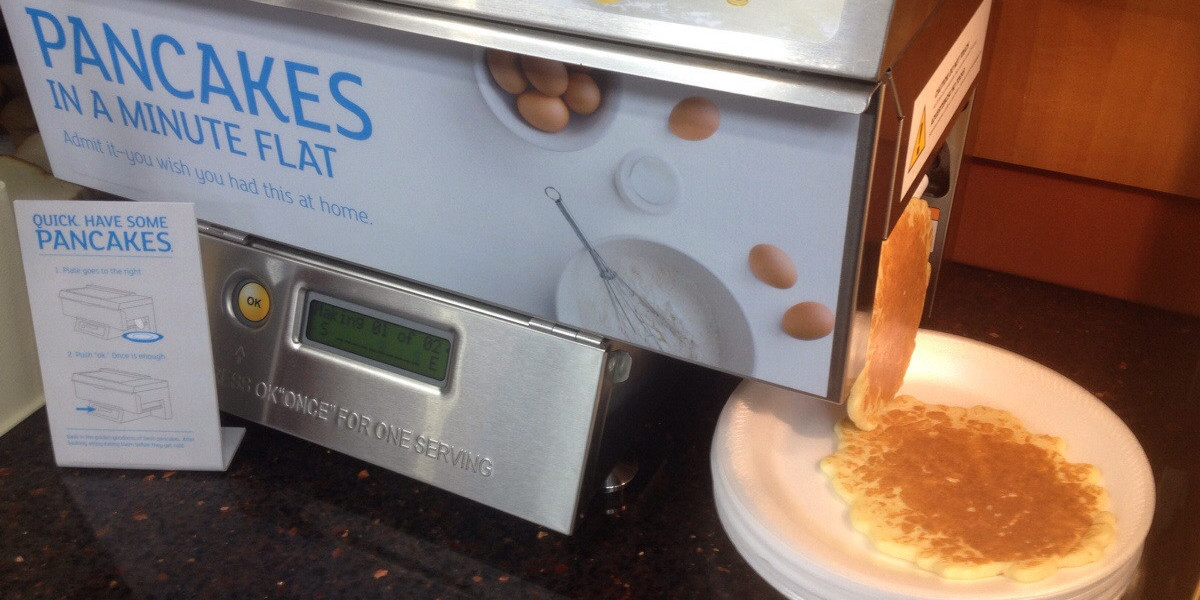 Over on reddit a few folks have asked about digital copies of Insanity Cards.  It’s an interesting thought, and honestly I’m sure the mark-up I’d get on such a product would be way higher than the physical copies from The Game Crafter, so I’m contemplating what it would take.  I have the following reservations:

1.  The cards are jumbo sized – 3.5″ x 5.5″.  Most printers need at least a .25″ inch border on any given side.  Three cards side by side would be 10.5″ – a bit too large for your standard letter sized page (8.5″ x 11″) assuming you need a little more wiggle room beyond the standard border.  This means I’d only fit two cards per page, and that means a lot of printing.  The deck without player guides is 60 cards, so that’s 30 pages of printing for a full deck.  When I first started tinkering with The Game Crafter I also examined tarot sized cards (2.75″ x 4.75″), but they were a bit small for the amount of text I put on each card.  Maybe since you have to manually cut the cards anyway I could just make up a custom skinnier size.  Heck, I have extra vertical space to play with, maybe I could get three 3″ x 6″ cards per page.  I wonder how cards that size would feel.

2.  The cards are double sided with game mechanics on each side.  Now, personally I do have a printer that can do double sided printing, but often the front and back aren’t lined up quite as well as you’d hope.  I could probably compensate for that a bit by adding a white border for a little fudge factor.  The back, while it has the best artwork, is really only important for the number 1 in the bottom right corner.  I guess you could even just write that in by hand if you wanted, or skip it all together and just count number of cards, though I would think counting blank white cards stacked on top of each other would be kind of a pain.

3.  The cards are full color on both sides.  My original experiments just used colored title text, but I still found as GM looking around the table I couldn’t really tell exactly which insanities each player had.  With the full color cards I can, but that’s a lot of ink for print-and-play folks.  With so many pages of full color printing, maybe they’d be better off just buying the physical cards?

Honestly, the strongest argument I’ve heard for this product comes from international folks – it sounds like in some cases the shipping to non-US addresses is a significant increase in price.  Perhaps at that point the cost in ink to print your own is actually the more economical choice.  The cynical capitalist side of me says who cares why they want it, if they’re willing to pay for it you should just make it.  That said, it’s not like I made these things in an effort to pay the bills.  I wanted these cards for myself, and I was proud enough of what I created that I decided to make them publicly available.  The small amount of profit made on them is just icing on the cake.

And then there’s at least one person that also mentioned producing something for Roll20.  I poked around that site a little, and I think it’s definitely do-able.  They have tech to emulate decks of cards, and they have a 3rd party marketplace set up to sell resources.  Honestly that product would actually probably be easier, as it only requires minor re-formatting of the source art before exporting and putting it up for sale.  That said, I’ve never personally used Roll20, so I’d want to be sure what I’m putting up is actually usable.

And that I suppose is the rub – as this is a project that’s more about pride in the work than profit, I have to be sure that what I’m putting out there is actually something I think is worth the effort.  If I can’t imagine using it myself, I have trouble asking others to pay me money for it.  Maybe if this was significant income for me I’d feel differently, but that’s where I’m at right now.

Maybe this weekend I’ll toy with the layout a bit and see if I can make a print-and-play version that I actually like.  I mean, I did just discover a source of ink cartridges for my own printer that’s significantly less expensive than what they sell over at Staples – might as well start putting that ink to use.