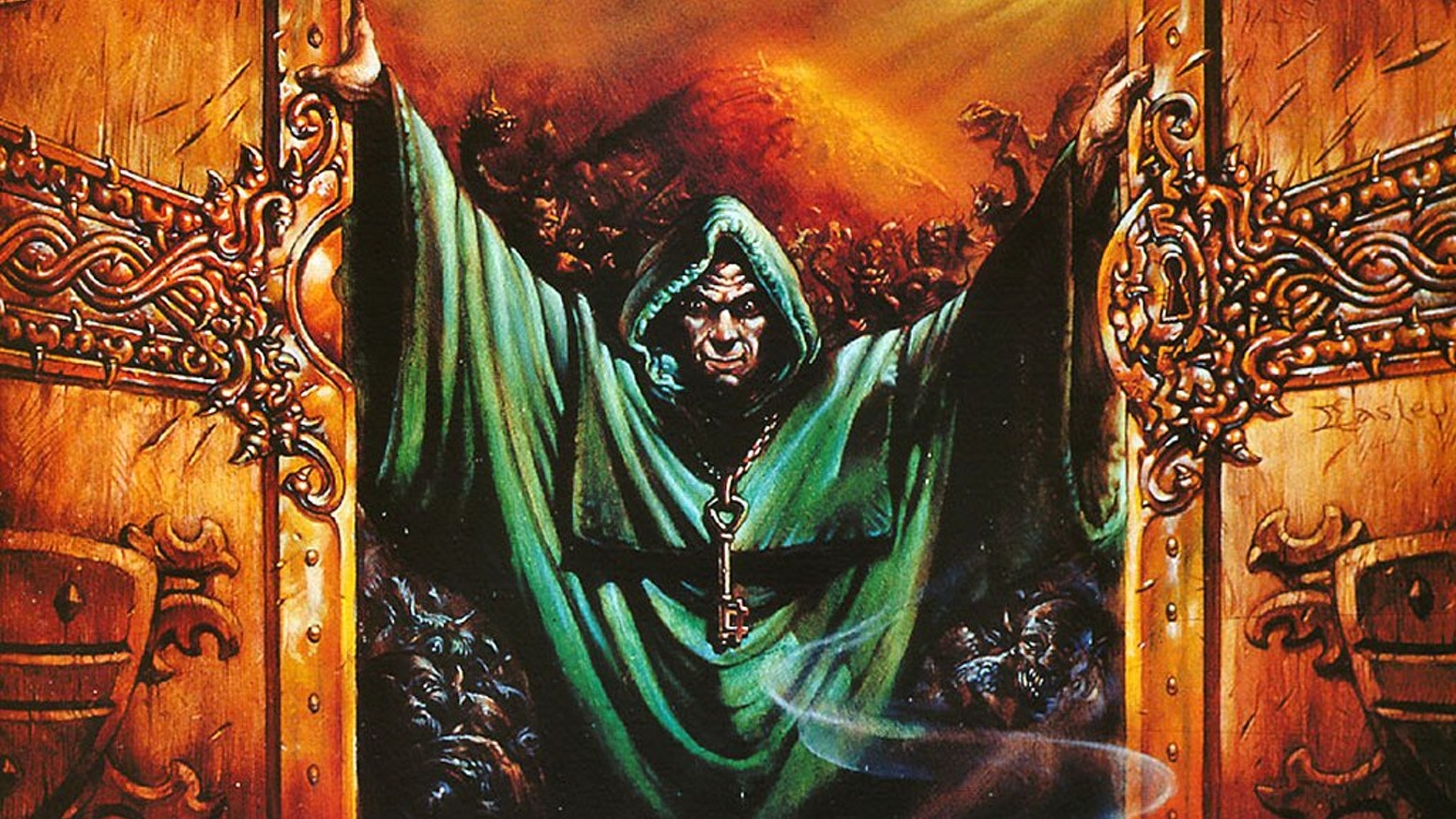 One of my favorite parts of GaryCon was simply getting to hang out with my good pal Dan and have a lot of interesting conversations. Dan had a knack for hitting me with a question that on the surface sounded quite reasonable and concrete, but would send my head realing into a dozen tangents. One such question was simply, “Are there any specific GMs you really admire?”

I am incredibly critical of pretty much all GMing, my own and as well as any I experience as a player. This is not to say that I’m very negative about the GMs I play with, just that I’m so curious about how to improve that I’m always trying to apply some kind of model to the act of running a game that I can critique in hopes that just maybe I’ll discover that secret sauce that guarantees a great game. As I told Dan, I feel like every game I run is an experiment looking for ways to improve, and yet every time I try to apply any kind of scientific method to evaluating them it always comes up short. There are just so many variables in every game that trying to compare any two games always feels like comparing apples to convertables (sorry oranges, even another fruit is too close a comparison.)

I can certainly tell bad GMing when I see it. I could probably whip up a laundry list of “if you do X, that’s bad GMing”. But trying to quantify what separates an OK GM from a great one feels like trying to describe what water tastes like. What’s more, it disregards the impact of the players at the table. I think more than one bad player at the table can drag the best GM into the pits, while a table full of awesome, energetic players can elevate any game.

So, rather than just say “GM X is great, I’d play in any game they run”, let me at least try to bring up specific practices I’ve seen at play that I admire:

1. Dan does an amazing amount of homework, something I’ve never been good at. I’m pretty sure every ruling he makes is rooted in hours of deep research and analysis, and thus he’s able to make them with lightning quickness.

2. Bill Webb ran his game totally off book. Whether that was memorization, improvisation, or both, it was super impressive.

3. Colleen is an amazing character actor, and yet manages to use her NPCs to make the PCs shine rather than steal the show.

4. Bob of You Too Can Cthulhu brings a level of immersion to his games that I aspire to with every horror game I’ve run.

5. BJ‘s worlds are filled with a level of rich detail like no other I’ve played.

6. Adam rolls with the punches so well it makes you want to throw them just to see what he’ll do.

Did I forget you? I’m sorry, these are literally just off the top of my head as I sit here writing this. I’m sure there are plenty of other GMs I’ve played with that do really cool stuff that I’m forgetting. And again this completely ignores the impact of good players at the table. Yes, perhaps the GM is something of a linch pin to the experience, but I also think the quality of the players has significant impact on the enjoyment of any game. Never mind the question of is everyone well rested? In the mood to play? Playing something they’re excited about? There are just so many variables here that I think it defies all attempts to plan.

So where does that leave us? For me, I will keep trying to experiment, critique, and learn from every game I’m in looking for that elusive (and probably non-existent) secret sauce that makes a game great.  But when looking to make sure I play in as many great games as possible I also have an ace up my sleeve: HelgaCon. For those who don’t know, HelgaCon is an invite-only mini convention I run every April. About 25 of us gather at beach house for the weekend and play tons of games. HelgaCon is my way of stacking the deck — every person that comes to it is a great player, every GM that runs a game is a great GM. Even a poor game at HelgaCon would rank as a pretty darn good game at any other convention.

If you can pull it off, I’d recommend pursuing something similar. It’s actually not that hard to rent a vacation house, or get a camp site, or just pick someone’s house and gather together all the best gamers you know. From what I’ve found, the biggest areas where the best gamers are lacking is in basic organization and logistics. Scheduling a regular campaign can be like pulling teeth, so organizing a weekend gaming getaway can seem to them like magic. And the bizarre thing is, even though it’s a totally selfish pursuit done so you get to play in some really good games, everyone will thank you for doing it.