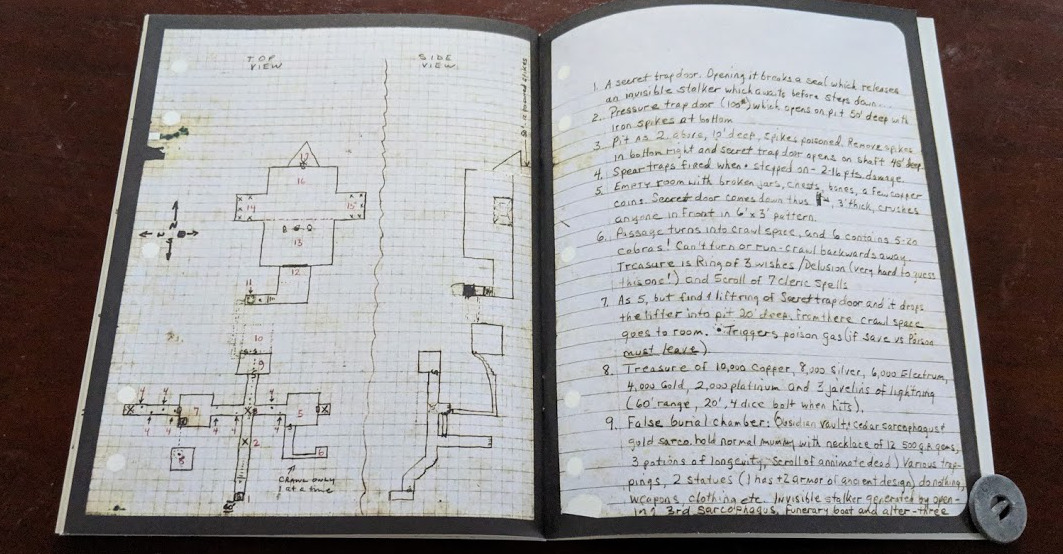 13 thoughts on “Credit Where Credit’s Due”