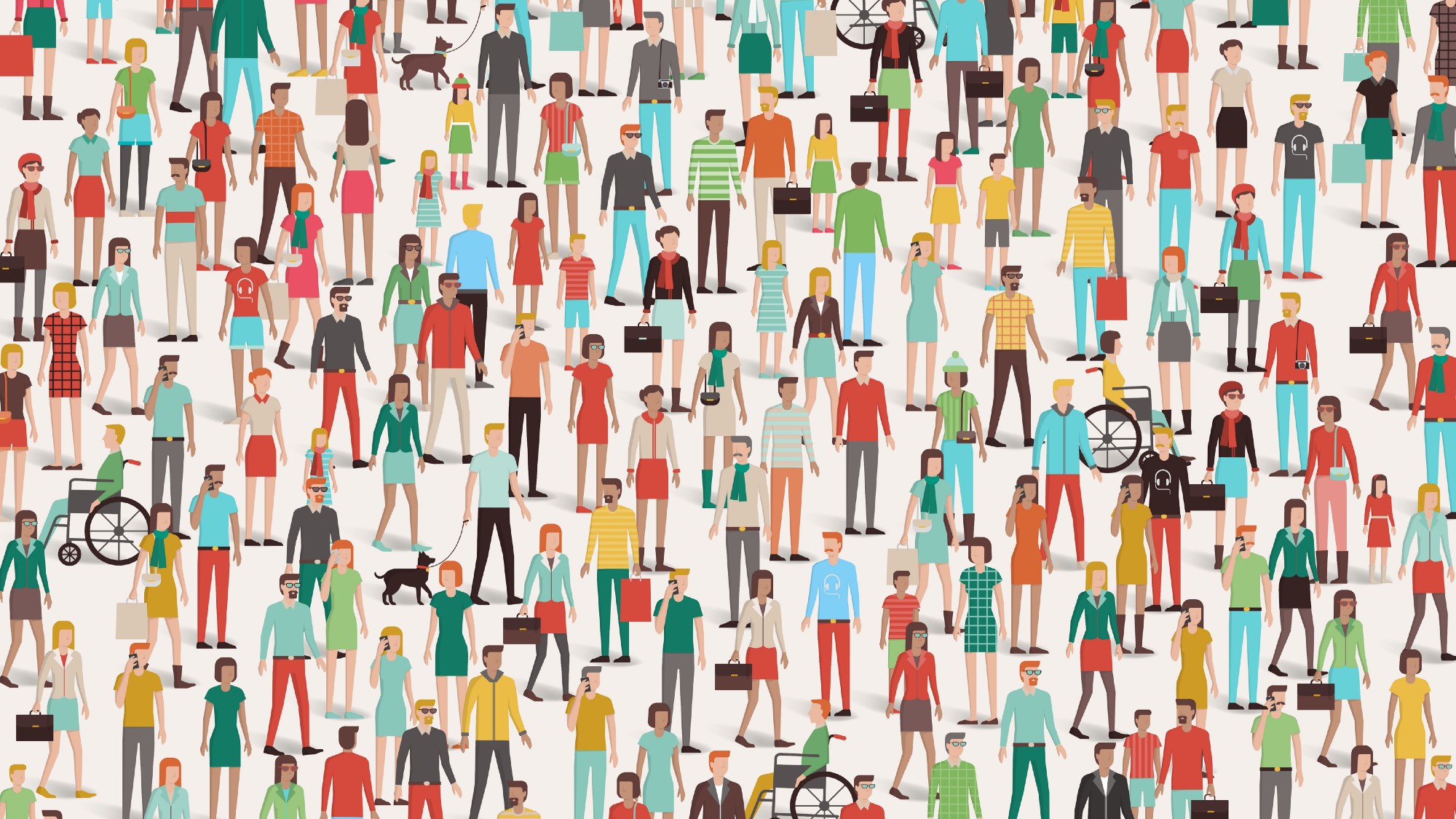 So I’ve told you guys about the ice rink I built in my backyard, but what I failed to mention is that it’s primary purpose for me is to practice my figure skating. Depending on who I’m taking to I will sometimes leave that detail out as figure skating isn’t viewed as a very masculine sport. But did you know that historically figure skating started as a completely male dominated sport? Throughout the 19th century only men competed in figure skating, and it wasn’t until 1902 that Madge Syers scandalously became the first woman to compete. But it really doesn’t make any sense to think of figure skating as either masculine or feminine, and I think the same can be said about Dungeons and Dragons.

Today I happened upon this very interesting post about the demographics of GenCon, with some really detailed data included. As you know I’m kind of a sucker for any kind of hard data around convention attendance, so I got pretty excited. Now, the collection method of this data isn’t the best. GenCon does not collect any demographic data about attendees, so the charts on this site were produced by doing name analysis on the GMs running games cross referenced with census data. That’s not perfect, but at the scale of something like GenCon does produce results that we suspect are somewhat accurate.

The data shows a general increase in the percentage of women running games at GenCon, a trend which I find heartening. As I said in the outset, I see no reason why Dungeons and Dragons (or gaming of any type) should be perceived as a masculine or feminine activity. I would hope that over time the distribution at conventions would match that of the population at large – roughly 50/50. Both anecdotally, and now presented as hard numbers, we can see that is definitely not the case.

Of all the charts though, I found this one most interesting, which breaks down percentage of games run by gender and event type:

Some results are not terribly shocking (though perhaps disappointing), such as women being vastly in the minority for historical war games and in the majority for kids events. I am amused that the author of the report calls out “Spouse Activities” as being unfortunately named — I’m not sure there is a good name for this category of event. Perhaps “Non-gamer Forced to Attend by a Friend or Relative Events”?

I was surprised to see how low role playing games rank, with only 21% being run by women. I also find it incredibly interesting that RPGA sanctioned events ranked the absolute worst for women GMs. I kind of always figured that “organized play” groups (RPGA, Adventure League, Pathfinder Society, etc) were intended to appeal to the largest mass market, sort of like the fast-food of RPGs. I suspect they were founded by marketing groups trying to sell the most books, and represent the largest separation from GM and content creation. Personally I’d much rather play in an RPG run by a passionate GM that spent hours agonizing over the text than one where the GM read the module over lunch because the organizers needed one more table, so I tend to avoid these events myself.

In summary, I am glad to see that the number of women GMs has increased in recent years, and I hope that trend continues, and I hope it extends to include more people of more diverse background in general. I also am delighted to see that someone has done this level of data-mining on GenCon attendance, and I wish more data was available for other conventions. I’ve recently heard that TotalCon has sold out of Saturday badges — I’m deadly curious on what exactly their max number of badges is, and what drives that. Is it simply fire codes, or is there other more interesting math going on there?

Ultimately, I think all the data I find continues to support my primary theory on game conventions — they are growing, and they are growing faster than the organizers are generally able to accommodate. I suspect in ten years we’ll see a lot more conventions being run on total. I think the big ones will homogenize into uber-conventions like ComicCon, and more small specialized ones will sprout up in counter-point. All this makes it an interesting time to be a gamer, and I’m excited to see my hobby blossoming.

7 thoughts on “Dungeons and Demographics”