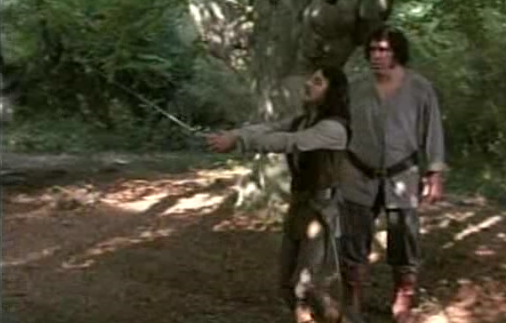 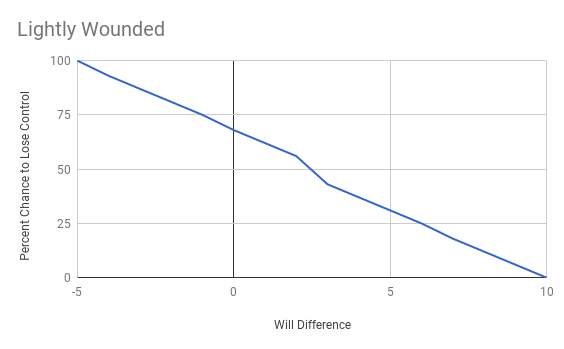 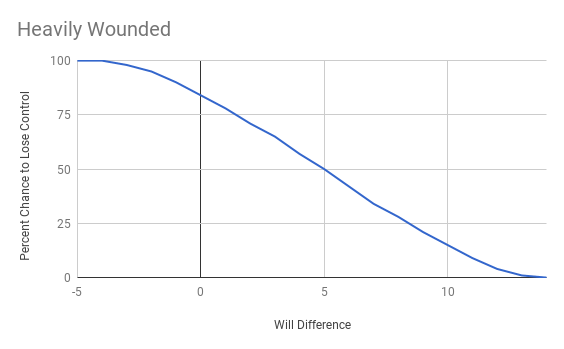 3 thoughts on “Contested Will Probabilities”