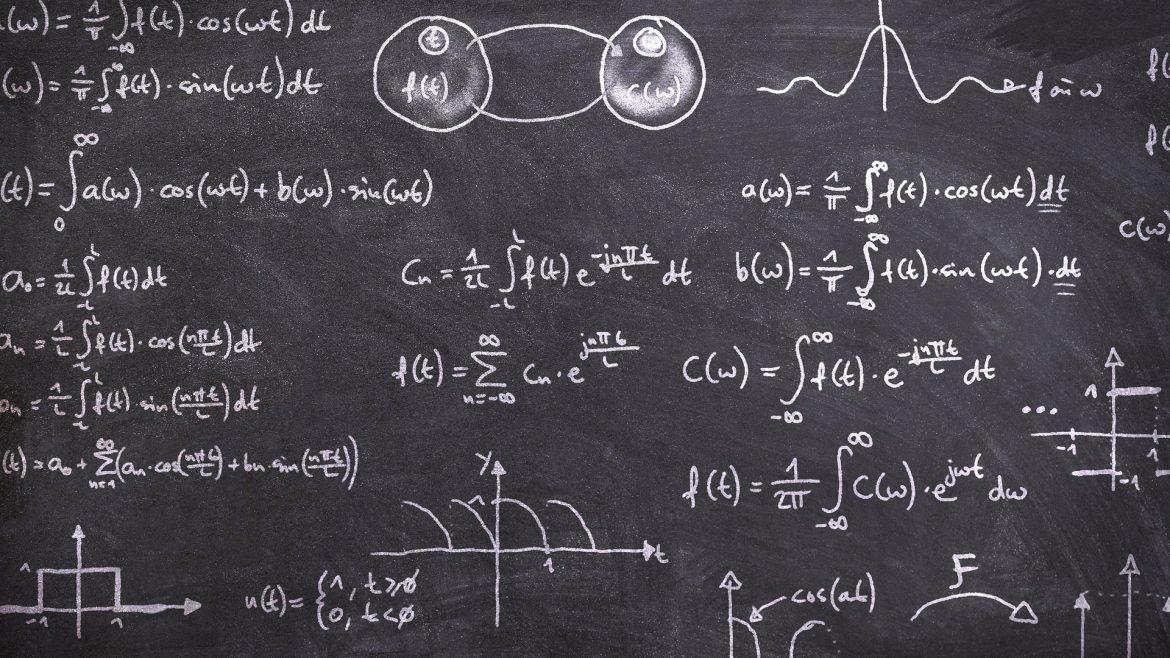 Chalk of Spell Storing is most commonly found in wizardly guild halls, academies, or other institutions of arcane learning. When a stick of this chalk is held by a wizard, they may cast any spell into the chalk, which completely absorbs and retains the spell without releasing any of its power. Any wizard touching a stick of this magically imbued chalk can immediately detect the power humming within it, and will feel a strong compulsion to use it to write upon a piece of slate or other flat stone surface.

The surface will remain usable for 24 hours, after which time the chalk on the slate becomes scuffed and smudged, and no longer legible. Other physical effects that would mar the surface likewise ruins the ability to transcribe the spell. Unlike a spell scroll, the spell may not be incanted directly from the chalk writing.

2 thoughts on “From the Magic Table: Chalk of Spell Storing”