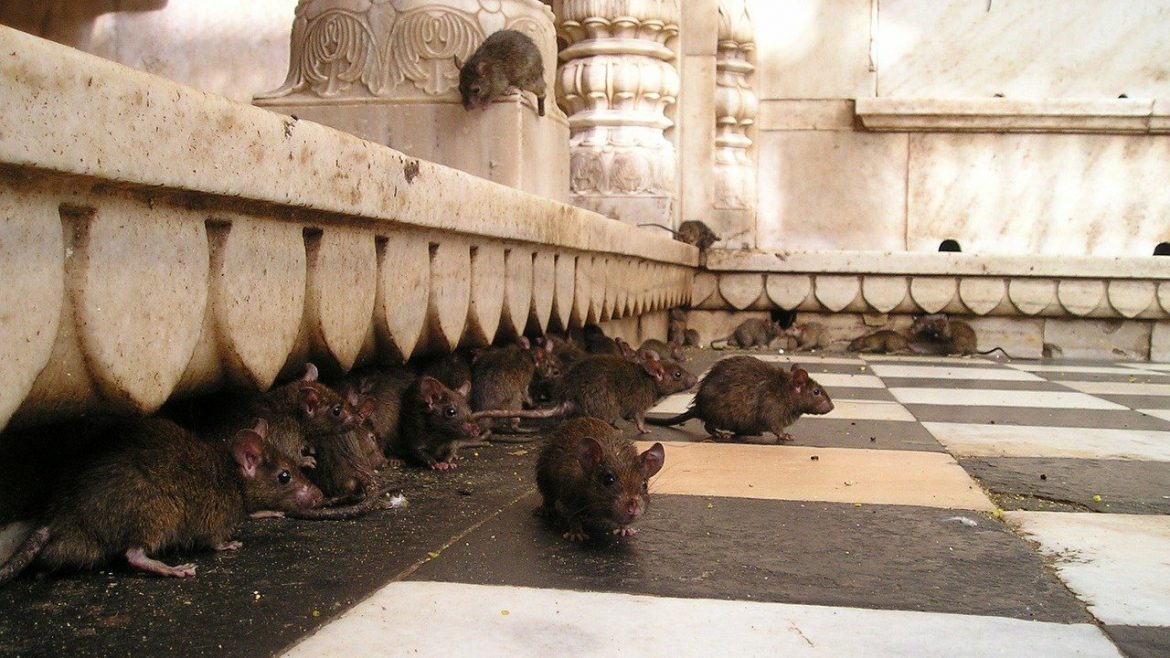 Earlier this year, after burning out on Warhammer FRP 4th edition, I went looking for something as rules light as classic D&D but with all the rich and dark flavors of Warhammer. Someone turned me on to Chris Hogan’s Small But Vicious Dog, a mash-up of B/X D&D and Warhammer FRP. It seemed perfect, but despite Hogan’s delightful writing style I found it wasn’t quite what I was after. I wrote out my thoughts, including a quick list of what I’d want to change, and then moved on comforted by the belief that I’d never be mad enough to sit down and do the actual work.

Recently the notion of running Warhammer has again entered my brain, so I went back to review what I had written. At the end of my previous post I mentioned having not actually dug into a lot of the “extra” sections, covering stuff like psychology, poison, drugs, disease, etc. So I went back and read those sections and realized that nope, I was right the first time, I don’t need this stuff. A lot of it is fairly vague, and even when it’s not it’s the kind of stuff where I feel like I’d rather rely more heavily on rulings not rules. More and more I felt like what I really needed was just a strong OD&D base, plus a flavorful career system that would give me interesting options for new minor abilities every time you level up. So I started writing.

I started with a list of 20 Careers (for easy rolling with 1d20), then added a big list of Talents so each Career could feel somewhat unique. Then I ripped some stuff out of Small But Vicious Dog and OED to flesh out the rules. I tossed in some stuff from my blog, like my Denis Tetreault inspired critical rules, plus Insanity Cards, and Delta’s Book of Spells.

Perhaps I went too far, because the end result is a 24 page booklet which I have titled Ten Dead Rats. The title of Hogan’s original work is homage to a trapping from WFRP’s rat catcher career, so I figured I’d follow suit and choose another memorable one. It is fairly complete I think, though does require OD&D and the other works referenced above.

I consider this doc a first draft – it definitely needs review, play-testing, and editing. I figured I’d post it early so others could take a peek and tell me what they think. I’ll post updates as they’re made, and hope to actually play the thing sometime soon. Anyway, here it is, please take a look and tell me what you think:

And of course, let me just say a very heart-felt thank you to Chris Hogan for paving the way with his own work. I do not mean to imply in any way that mine is better than his, merely that it is mine, and thus tailored more precisely to what I want at the table.