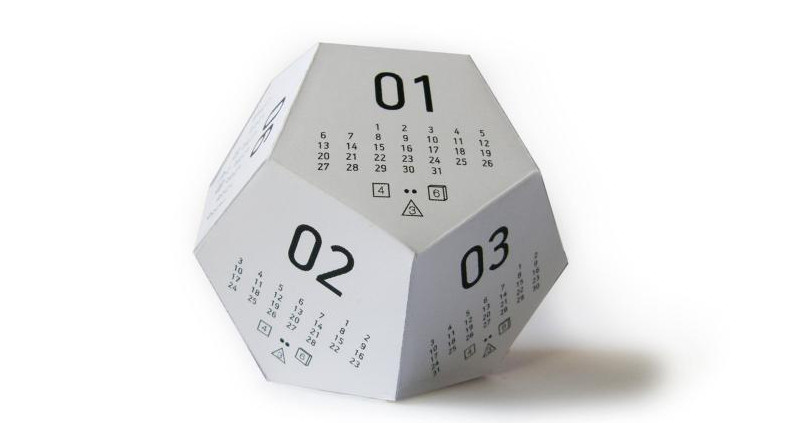 TotalCon game registration just completed, GaryCon registration is opening soon, and I still have to figure out what games I want to run at Origins.  Unfortunately despite my best efforts to approach picking what games to run and when to run them scientifically, it seems every convention defies all attempts to produce any kind of predictable scheduling patterns.  Is this what meteorologists feel like?

Take TotalCon for example, whose scheduling just completed.  TotalCon divides each day into 2-hour slots, which used to be typical but seems a little old school these days.  Modern conventions seem to have moved to a more open format where you can run whatever you want whenever you want.  I suppose they assume the scale of numbers will just make things work out.  Also having computers do the scheduling has perhaps made this possible.  But I digress, the slot method of TotalCon seems like in theory it would be easier to model.

As a GM, you kind of have to play this little predicting game up front.  Which time slots should I run in, and which should I leave open to play something?  Sometimes you luck out and discover that someone runs a particular game every year in the same slot, so you have that to anchor your schedule by.  For me that’s Saturday night’s Car Wars game followed by a viewing of Rocky Horror, so I always leave Saturday night open.  Beyond that though I have to try and figure out which slots I think will be “popular” for GMs.  Those slots I want to leave open both so I don’t have to fight other GMs for players, and so I get to play in some good games.  Then I try to fill in the unpopular slots with my own games so I know I’ll have something to do.  But go too far in that direction and you end up running your game in such an unpopular time that you can’t get any players at all.  It’s kind of like playing Dixit – you want to pick something that’s just right there in the middle.

So the slots start at 8 am, 10 am, 1 pm, 3 pm, 7 pm, and 9 pm.  You’re probably noticing there are some gaps in there, which is intentional.  It seems 12-1 is generally reserved for lunch, and 5-7 is generally reserved for dinner, which frankly I appreciate.  Unfortunately there’s one loophole – when you schedule your game you can pick the starting time slot and number of slots your game fills, which means you could in theory schedule your game to start at 3 pm and run for 2 slots, thus steam-rolling dinner time.  Or worse, start at 10 am and run for 2 slots thus ending at 2, and steam roll lunch making it impossible to catch a 1-5 pm game.  The latter I attempted back in 2012 and realized afterwards was a terrible mistake.

I pick on 2-slot games here because that’s where most convention RPGs fit.  I learned the hard way to never run 8 am games, especially now that I often end up hanging out with friends after the 7-11 pm game ends and don’t get to bed until well after midnight.  So, in general I’m looking to play a full game in the 1-5 and 7-11 slots.  Recently I’ve been experimenting with a very short 2 hour game for the 10-12 slot, more on that later.  So the next question is, which days should I run?

Saturday is by far the busiest day at TotalCon.  Thursday and Friday are much lighter, though the convention does start to pick up Friday night, which is all pretty reasonable given that not everyone wants to spend two vacation days on this thing.  Sunday is a weird day – those with long travel home are starting to hit the road, and the convention is clearly winding down.  Walking the halls it does feel like Sunday morning is more crowded than say Thursday or Friday mornings, but looking at the schedule you’ll find not a lot of RPGs being run.  My guess is that this means board games and miniature games are doing better on Sunday.  Perhaps a shorter game is more appealing as folks both don’t want to get up by 8 am, but also don’t want to be leaving as late as 5 pm.

With all that background, here’s when and what I chose to run this year:

Today, 3 days after game registration opened, I can go onto the TotalCon site and pretend to register and it will show me what games have sold out.  I can see that both my Thursday games are sold out, as is my bossfight on Friday morning.  I understand Checkpoint Zulu selling out, it has a lot going for it.  First of all, I have a group of regulars that know I run my one and only Cthulhu game of the con every year in this time slot.  Second, when I posted about the phone prop in that game it got picked up and shared into the TotalCon Facebook group.  And finally, my description specifically mentions Stranger Things which these days feels to me like advertising gold for an RPG.

That said, I have no idea why my Thursday night game would sell out but my Friday night one did not.  I have a vague notion that less people come on Thursday than Friday, and maybe of the hardcore Thursday con-goers there’s a lower GM to player ratio.  I have no means of substantiating that theory though.  I can say that Outdoor Spoliation also failed to attract players at Carnage when I tried to run it in the Sunday slot last November.  I had thought I was putting it in a better spot to attract more players by picking Friday night this time, my theory being that those who come for the weekend are showing up Friday night so that should be the beginning of peak game time.  Maybe there’s something just unattractive about the description though.  If I continue to fail to attract players to this game, I may have to bench it for future cons.

Why would my Friday bossfight sell out first?  I have no idea.  I’m not too worried about it, as I have a theory that my bossfight games tend to attract more generic ticket users.  Folks wake up too late for an 8 am game, have nothing scheduled until 1 pm, then scan the board and discover the only 2-hour RPG at 10 am is my bossfight game.  Personally, I’m totally cool with filling that niche, it’s in fact what I designed the game for.  I do recall in the past though this game has had very swingy participation – one day I had 4 players, just enough to run it, and the next I was so swarmed I had to turn people away.  This is the first year I’m running it all three mornings, and the first year I’m running anything on Sunday.  I will be very curious to see how that all pans out.

Well, I will check back on this with results post-convention.  However, given the vagaries of who attends, when other GMs choose to run their stuff, and just what ideas catch players’ interest, I suspect I’ll never really be able to draw any solid conclusions.  The best bet seems to be to simply find those little traditions I can start, like being the guy who runs prop-heavy Cthulhu every Thursday night or the weird 2-hour 10 am D&D games, and become that anchor point for other GMs.  We’ll see how it goes.